Our favourite books to inspire your sense of adventure

If you love a good read, there are some incredible adventure books out there. The Kandoo team have compiled a list of our all-time favourite mountaineering books. Get yourself a cuppa and settle in, once you start you won't stop.

1. Into Thin Air, by Jon Krakauer

If you're looking for a page turner then here it is. Without doubt our favourite mountaineering book of all time. Into Thin Air follows the journalist Jon Krakauer as he ascends Everest during the fateful spring of '96. The disaster that follows will forever be remembered in mountaineering history and Krakauer writes it like a master story teller, never missing a beat and keeping the reader rapt with excitement. The story also focuses on the issue of commercial climbing and certainly highlights some major problems with the commercial set up on Everest. There has been a fair amount of controversy over whether the details described in the book are completely correct and several other books have been written on the disaster such as The Climb by Anatoli Boukreev and Left For Dead by Beck Weathers, both good books in their own right. 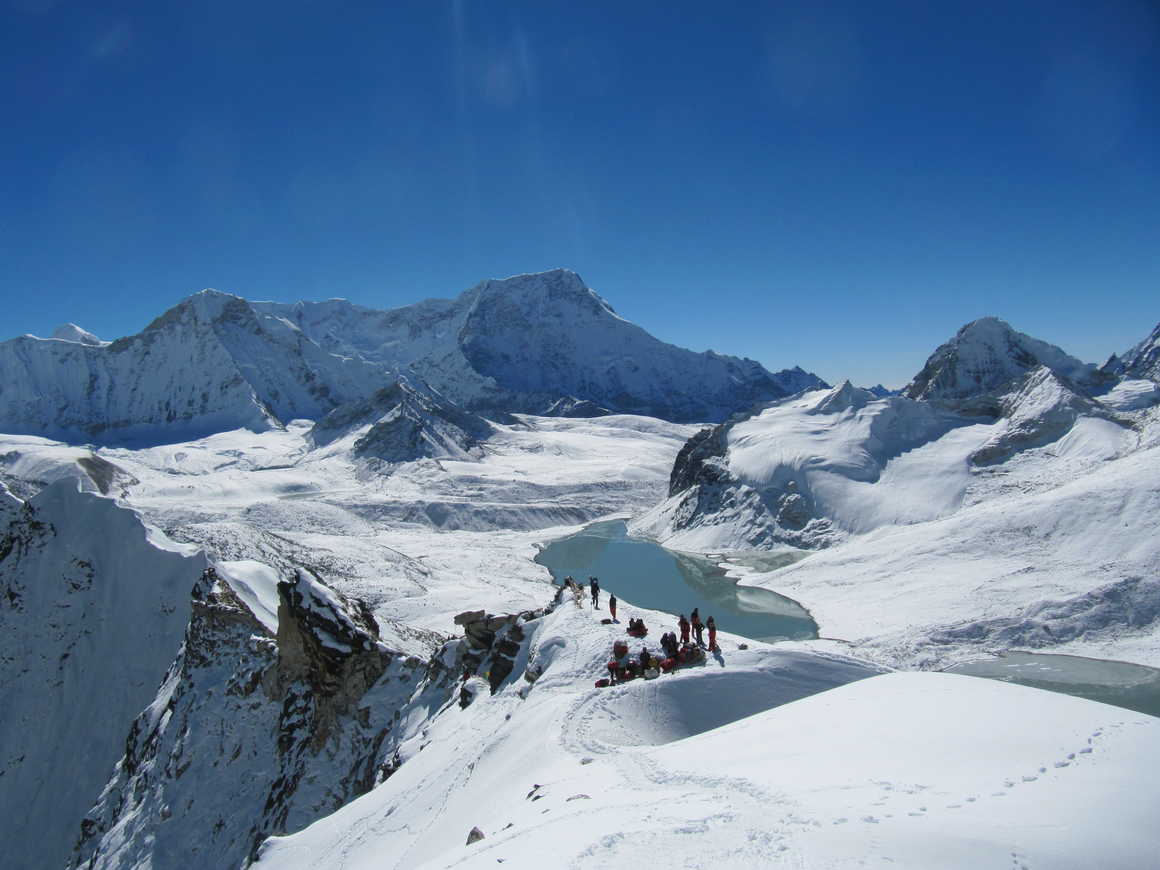 2. Touching The Void, by Joe Simpson

If you loved the award winning movie of the same name, you'll love the book it was based upon. After successfully pioneering a dangerous and difficult new route up the Siula Grande in the Peruvian Andes, disaster strikes. Joe Simpson and his partner Simon Yates have to make some extraordinary decisions just to survive. Touching The Void is an astonishing account of hardship and survival and is simply one of the best mountaineering stories ever written. The compelling narrative forces the reader to imagine what they would do in the same situation and how they might have acted.

One of our favourites. K2 - No Way Down, tells the terrifying story of the 2008 events on K2 that left a large group of climbers struggling for their lives after an ice shelf collapsed, sweeping away their ropes and their best chance of getting down alive. The book is a gripping hour by hour account of the events that took place. K2 is one of the most dangerous mountains on earth and this hair raising story certainly highlight this fact. Fortitude, endurance, heroism and heart wrenching sadness make this book one of the best mountaineering reads out there

4. No Shortcuts to the Top, by Ed Viesturs

Ed Viesturs is a living mountaineering legend as is the only American to have climbed all 14 of the worlds 8 thousand metre peaks. No Shortcuts to the Top is a gripping account of this journey and follows Viesturs every step of the way as he summits each peak - without the aid of bottled oxygen! The book follows the man as much as it does his climbs and gives an incredible insight into the psyche of an extreme mountaineer facing death on a regular basis. No Shortcuts to the Top relives the most harrowing moments of Viesturs quest and also many of funny moments he shared with other mountaineers. The book is a must read and keeps the reader totally gripped throughout. 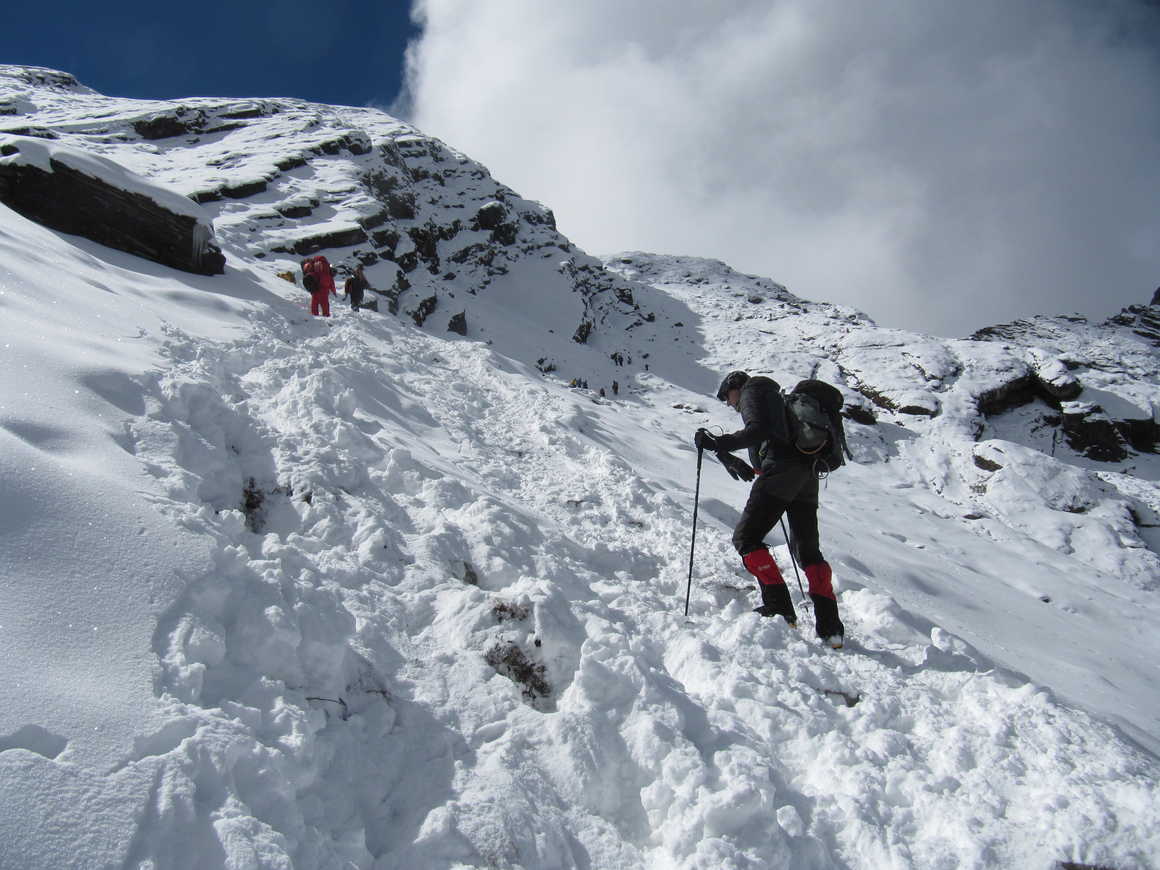 TREK TO EVEREST BASE CAMP

Everest - The West Ridge, tells the incredible and dramatic story of Thomas Hornbein and Willi Unsoeld first attempt to climb Everest from the Western Ridge approach. The amazing journey to become the first men in history to accomplish the task is laid out in detail and is certainly one of the best Everest books ever written. The Western Ridge, dismissed as hopeless by previous mountaineers, pushes the two men to the point of no return and the book is a stunning portrayal of fortitude and survival.

Annapurna is the official story chronicling the successful attempt of the first ascent of an 8,000-meter peak. This book is still a serious page turner and demonstrates what the French alpine team had to go through to make history. The French team face frostbite, snow blindness and near death as they ascend higher and higher into uncharted territory. Herzog's harrowing adventure of drama, camaraderie and romance has been criticised by some as dishonest, however, that will be for you to decide after reading. 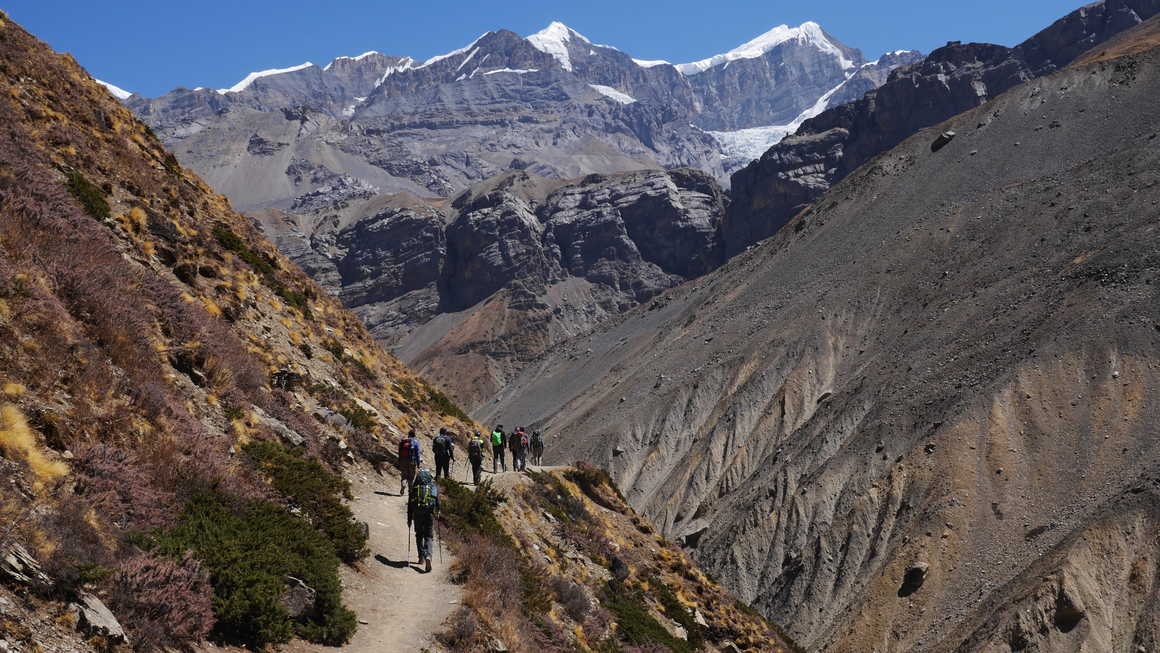 7. The White Spider, by Heinrich Harrer

The White Spider tells the gripping tale of how the north face of the Eiger was conquered in 1938. The most legendary and terrifying climb in history. Although published in 1959, this is still a must read and entrances the reader from page 1. Harrer, author of Seven Years in Tibet, gives the reader a sense of just how mentally and physically tough the assault was. The White Spider paints a treacherous tale of death, tragedy and elation and you will not want to put this one down

8. This Game of Ghosts, by Joe Simpson

For a feast of truly epic mountain adventures check out “This Game of Ghosts” by Joe Simpson.  Following his whole climbing career from its early beginnings in Scotland, to big Alpine routes around Chamonix and his famous struggle for survival in the Andes.  The sequel to “Touching the Void” and an absolute masterpiece.
FEEL INSPIRED? CHECK OUT OUR TRIPS
Follow us on
Trustpilot
Newsletter