Caused by the bite of a female anopheles mosquito, Malaria is a tropical infection that if not treated promptly, can be fatal. A major health scourge, Malaria is an endemic throughout much of Tanzania and we recommend anyone travelling with us to be aware of the infection and to seek medical advice before any trip to the country.

You can also read our guide about how to take care of yourself on Kilimanjaro.

Tanzania is considered a country of high risk to Malaria and every precaution against the infection should be taken before travelling. Because mosquitoes like hot, damp conditions, coastal areas are usually at higher risk, as are low areas of rainforest and jungle. In Tanzania, coastal areas like Zanzibar have the highest count of Malaria cases, however, common trekking areas like Moshi and Arusha are still relatively high risk zones. The rainy season also increases your risk of infection as this is when mosquitoes are most prevalent. The map below demonstrates the risk zones. 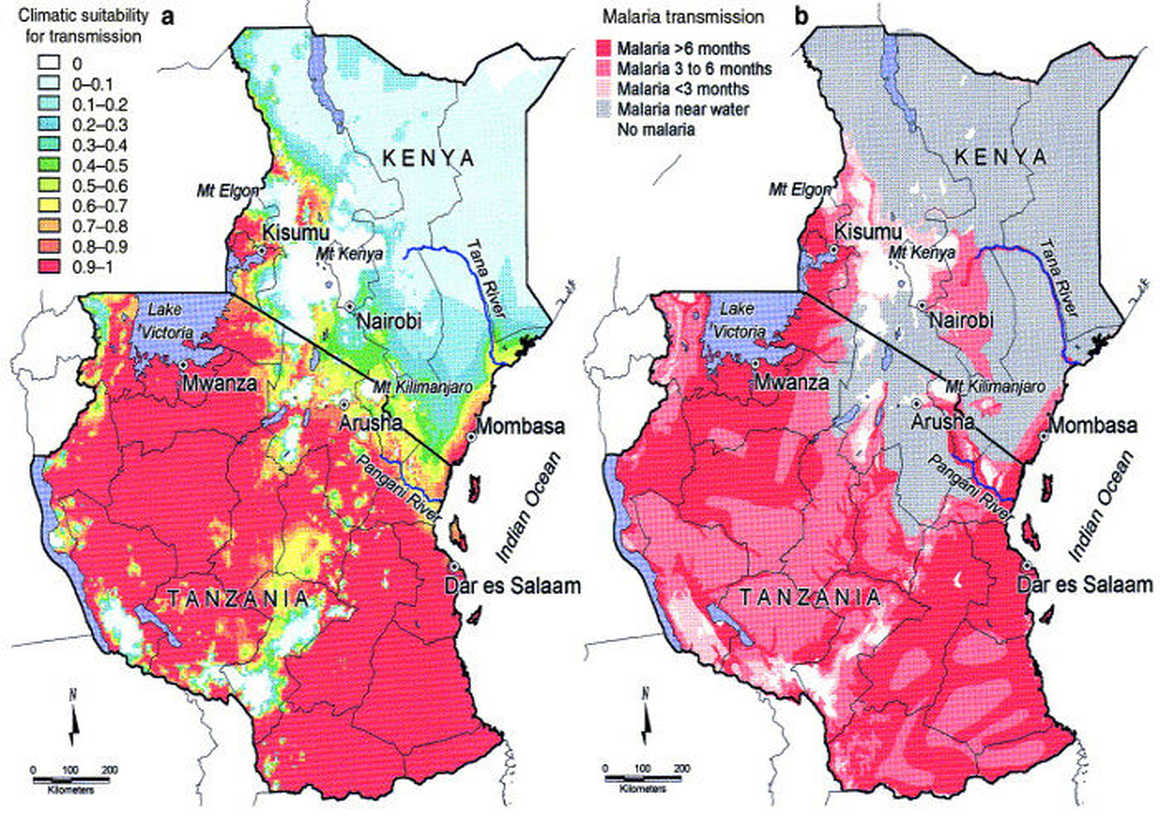 Initial symptoms of Malaria often include headaches, general aches and pains, fever, abdominal pain, diarrhoea, coughing and malaise, all of which could be mistaken for flu. If you develop flu when you're in Tanzania or within two weeks of returning home, assume you have Malaria until your blood tests prove otherwise, even if you think you haven't been bitten or you have taken anti-malarial drugs.

If you do not get treatment within 24 hours of contracting malaria, you will be at risk of jaundice, especially if you have contracted falciparum malaria. If still not treated you will then begin to lose consciousness and enter into a coma whereby death will shortly follow.

It is, therefore, imperative to let your guides on Kilimanjaro know if you are feeling unwell. Although more likely to be altitude sickness, it is always better to be careful.

The good news for trekkers climbing Kilimanjaro is that anopheles mosquitoes are generally not found above 2,000 metres. Therefore, the most dangerous time is before and after you climb the mountain. You need to be most careful at night as this is when anopheles mosquitoes feed.

If you're only planning on staying in Tanzania for a short time to climb Kilimanjaro, here are 5 tips we recommend to avoiding mosquito bites.

1. Wear insect repellent. Please make sure it contains high levels of DEET as this is the best repelent for mosquitoes. We would recommend Repel.
2. Do not only apply the insect repellent to your skin, but apply to your clothes and bedding also.
3. Wear long sleeved shirts and trousers. Try to make these light coloured as mosquitoes are drawn to darker colours.
4. Try to stay indoors after dark. Mosquitoes feed at night and you will only increase the risk of being bitten by wandering out doors during this time.
5. Use a mosquito net at night to cover yourself and your bedding. 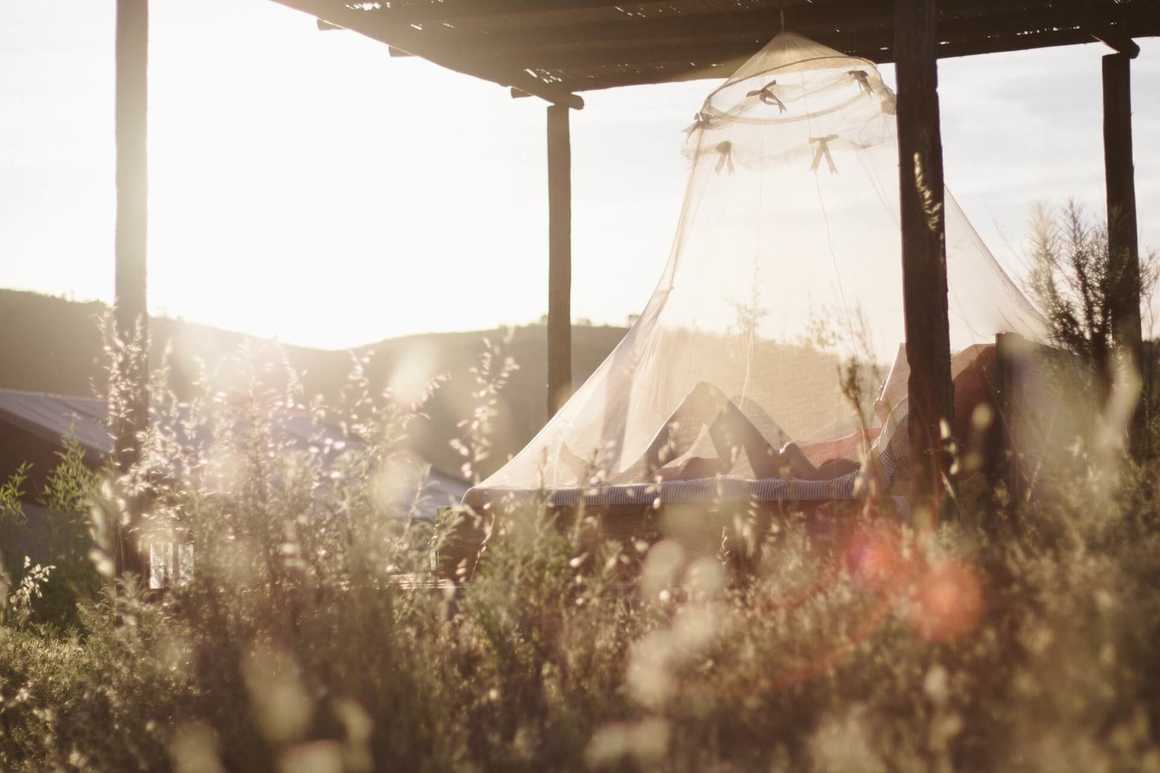 There are several types of Malaria. The falciparum strand is the most dangerous and also most common in Tanzania. Unlike most other diseases encountered frequently by travellers, there is no Malaria vaccination available. There are, however, several drugs out there that will help prevent the infection. Drugs are the preffered form of anti-malarial treatment for most travellers as it only takes one bite from a mosquito to contract the disease.

There is a wide array of anti-malarial drugs on the market and we strongly recommend consulting your doctor before deciding upon one.

The most popular anti-malarial drug is Lariam which is taken once a week and needs to be taken over a full course to work. Side effect complaints have been fairly common for Larium and include hallucinations, insomnia and nightmares. Although certain scientific research suggests that Lariam makes a person more susceptible to Acute Mountain Sickness (AMS), there is still no proof, however, side effects often mimic AMS symtoms making it very difficult to diagnose. Doxycycline is another a popular drug and tends to bring on side-effects such as heartburn and indigestion. Malarone is also an option and seems to produce less potential side-effects, however, it is more expensive because of this.

Please remember that the side effects mentioned above are not universal and can certainly be minimized by taking the drug correctly (i.e with food). We recommend to all our trekkers to test any drug for side-effects several weeks prior to their trip.

CHECK OUT THE TANZANIA TRAVEL GUIDE
Follow us on
Trustpilot
Newsletter