Lying in the eastern part of Africa, Tanzania is one of the most diverse and beautiful nations on our planet. This is especially true for wildlife lovers who will be constantly surprised and delighted by what Tanzania has to offer.

Because of the diverse landscape, wildlife truly thrives in Tanzania, making it one of the top safari destinations in the world. Not only can the big 5 be seen here (lion, leopard, elephant, rhino, buffalo), but they can be seen in a single day!

Whilst the wildlife thrives, so does the flora. The scenery on Tanzanian safaris is not just confined to wide open bushland, but also to lush jungle, volcanic tundras and shining lakes.

A Tanzania safari is quite simply a once in a lifetime experience, providing participants with memories and stories that will be treasured (and told) for a very long time.

Tanzania is lucky enough to be home to numerous safari options (like balloon safaris), however, all offer something slightly different and unique.

To help you find the perfect Tanzanian safari, we have put together a list of the best safari parks in Tanzania. 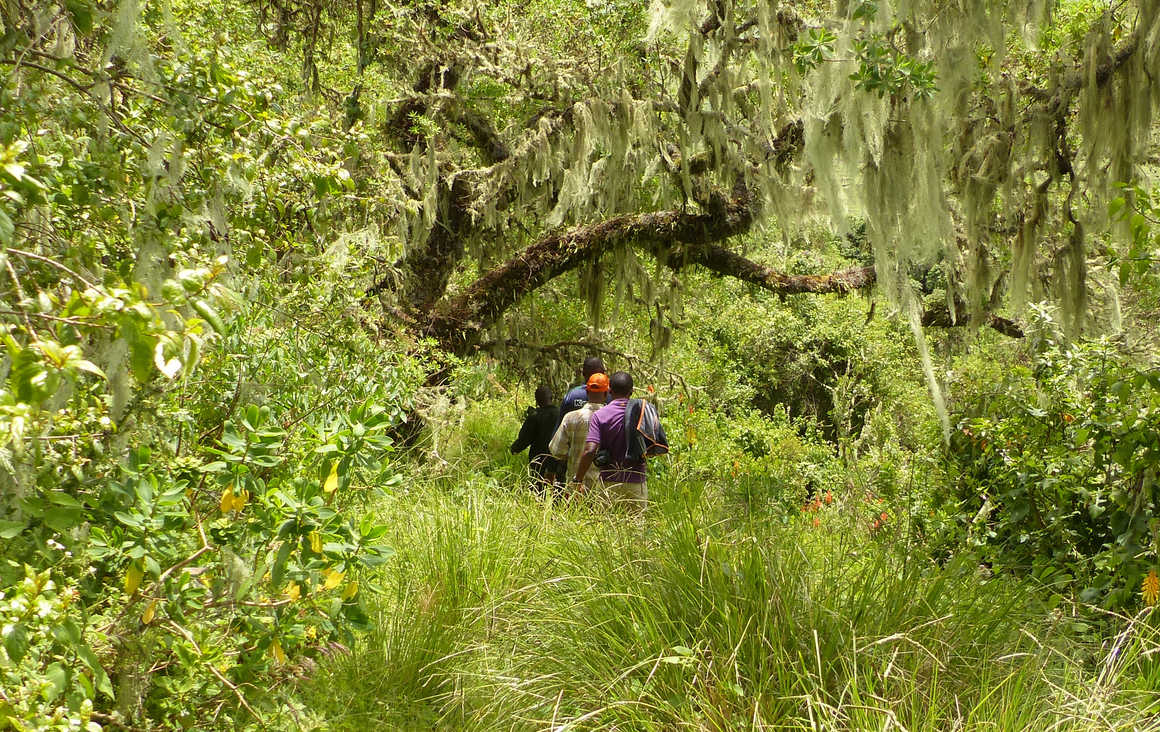 An absolute favourite among all who come to Tanzania. The Serengeti National Park is famous for one mind blowing event - The Great Migration! The migration is one of the largest mass movement of animals on our planet and attracts thousands of tourists each year.

Each year from January to March, 1.7 million wildebeest, 260,000 zebra and 500,000 gazelle make their way from the Ngorongoro Conservation Area through the Serengeti on their way to the Masai Mara in Kenya in search of grazing lands. The movement is truly one of earth's greatest spectacles and not to be missed by anyone.

The migration aside, the park is also one of the most diverse regions of Tanzania and demonstrates an amazing mixture of eco-systems. Tourists will travel through open grassland, swamps, rocky terrain and beautiful woodland.

This variety of eco-system means a greater variety of wildlife. Get your binoculars ready to see the Big 5, plus numerous monkeys, hyena, cheetah and the possibly smaller cats such as the serval.

Ngorongoro Conservation Area is a World heritage Site, and for good reason. The park is named after the Ngorongor Crater - the largest inactive and intact volcanic caldera on earth. With natural walls rising 400-600 meters high, the crater became cut off from the world around it, allowing the wildlife inside to thrive. What can be seen today is a breathtakingly beautiful landscape thriving in bio-diversity.

The Ngorongor Crater is one of the few places in Africa where the Big 5 can be seen in one day! The park is also one of the least busy in Tanzania, making it all the more beautiful. For lion lovers there is a dense population of over 60 lions within the crater,  as there are leopards and tusker elephants.

The park is also home to one of the most endangered species on the planet , the black rhino.

One of the smaller parks in Tanzania, Tarangire National Park packs a pretty big punch! The park's popularity lies in the location of the Tarangire River which is a hotspot for wildlife. During the dry season, the river is the primary source of fresh water for the animals and makes it a superb spot for safari goers to witness the wildlife up close.

The park is also famed for its huge baobab trees that dwarf the surrounding landscape and make for some fabulous photos. Another rare sight is the population of resident lions that seem to have developed a love for climbing trees! These large cats are often spotted lazing on a branch, very similar to that of a leopard!

The park is also home to the largest population of elephants in Northern Tanzania.

Ruaha National Park is by far the largest park in Tanzania, and became the largest national park in East Africa when it took over the Usangu Game Reserve and several other wetland areas in 2008. The park is one of the greatest untamed pieces of country in Tanzania. The open hills and grassland offer up a beauty of a different kind. Ruaha is a harsh landscape of red soil, old baobabs, giant boulders and barren grasslands.

For wildlife lovers though, the park is a haven. Unlike many other parks of the region, Ruaha is famed for its many bird species. Containing over 500 species of bird, the park has become a stopping point for many migratory birds including the hornbill.

The park is also famed for its lion population which makes up over 10% of the world's population. The park also has the third largest population of wild dogs and cheetahs, elephants and leopards are all common sights. If you're looking to see the big cats, then May to December is your best bet, but for bird lovers, the best time to visit would be during the wet season from January through to April.

If you fancy getting super close to the bird life, then taking a boat safari down one of the park's rivers may be just the ticket!

For more information on the best safari parks in Tanzania, or if you want to just get in touch, please contact us here. 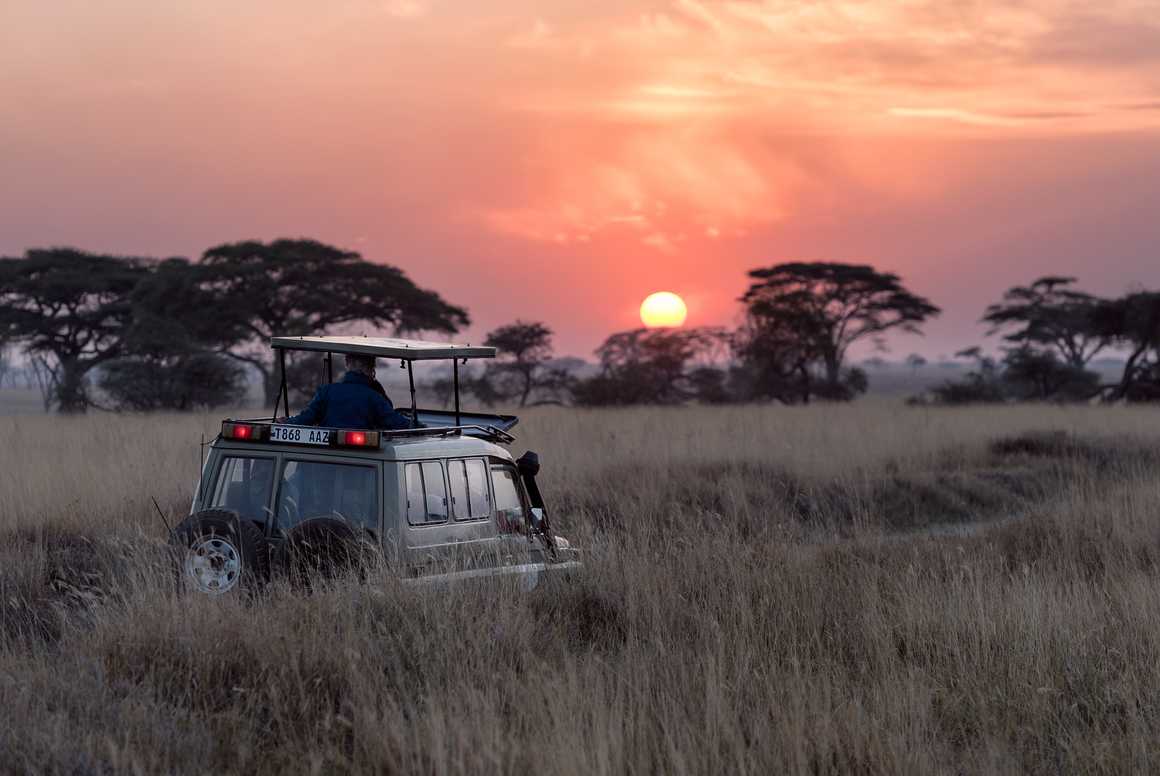