For President Obama, the end of his two terms in office are now in sight. So where to go and what to do for the President after 2016?

Speaking to Capital FM this week in a recent visit to Africa, Barack Obama stated that "Climbing Kilimanjaro seems like something that should be on my list of things to do". Obama added, in a rather funny moment, that the "secret service don't really like me climbing mountains", however, the President finished by stating that he hoped as a private citizen he would be able to get away with it.

Standing at 5,895 meters, Kilimanjaro is Africa's highest mountain and takes a fair amount of preparation - so start training Mr President!

Speaking of places to visit alongside Kilimanjaro, President Obama said that he loved Masai Mara and Serengeti national parks in Kenya and Tanzania, stating that they were 'magical'.

Such is Obama's love for this part of the world that he and his wife, Michelle, holidayed at Lamu when they were engaged with Obama recalling his fond memories of the trip stating "I remember taking those dhows out, fishing, and the captain of the boat cooking the fish right on the beach. It was remarkable".

So, if your planning on climbing Kilimanjaro in 2017, look out for the President! 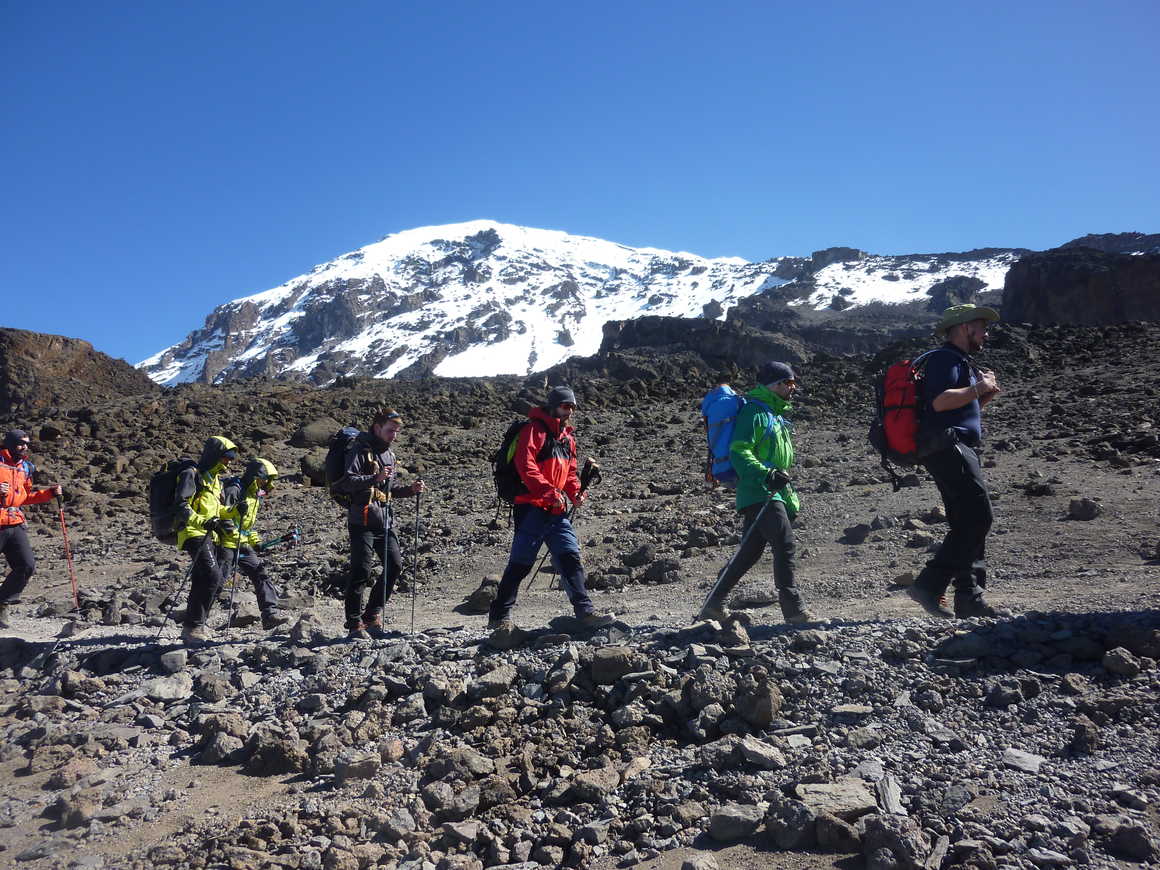