This article will outline how to get to Kilimanjaro, the options and the best routes available.

Although aimed more towards UK and US residents, this article will also be valuable to residents within Europe, South America and Australasia.

How to get to Kilimanjaro - Flights 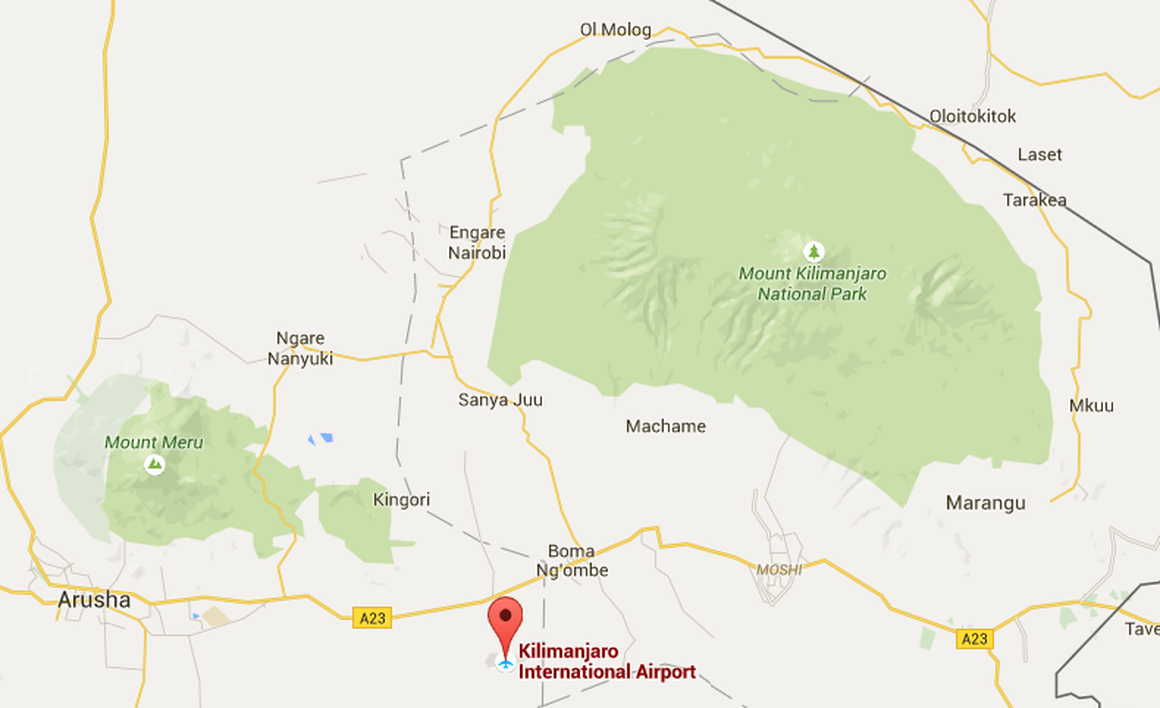 It is possible to fly into Arusha Airport, however, it's simply a small domestic airport that receives internal flights and a couple of connecting flights from Kenya. This is only an option if you are planning on taking a direct flight into Nairobi or Addis Ababa.

Although Kilimanjaro Airport is considerably larger and does receive direct international flights, there are still no direct flights into the airport from the UK or USA which, sadly, drives the price up.

Probably the best and most reliable option for Northern Hemisphere trekkers is to fly direct to Kilimanjaro from Amsterdam using KLM Airline.

Departing Amsterdam each day at 10am, the flight arrives into Kilimanjaro International Airport around 20.30pm on the same day - plenty of time to get to your hotel and get settled.

KLM frequently offer deals on this flight which can accessed here.

For all trekkers from the UK, Europe and the US, this flight is probably the best option as any local airport hub will offer flights to Amsterdam in which you can take the connecting flight to JRO. 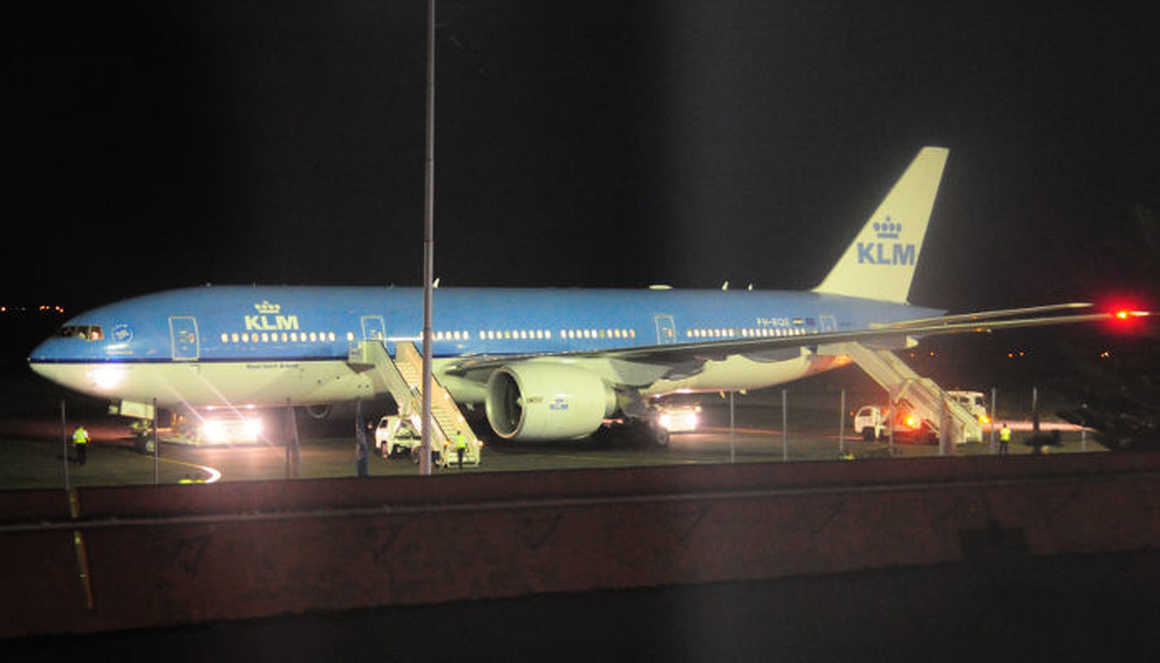 The other positive point in flying from Amsterdam is that KLM are very professional and reliable when it comes to baggage and delay issues (plus Amsterdam is a super cool city!).

Like British Airways, both Ethiopian Airways and Kenyan Airways offer indirect flights to Kilimanjaro Airport. Operating in most major airport hubs across Europe and the United States, both airlines fly direct to Nairobi (Kenya) or Addis Ababa (Ethiopia) and then connect to Kilimanjaro International Airport. The downside here is the connecting times and the reliability of the airline which frequently reports delays and lost/stolen baggage which can be a nightmare for trekkers on a schedule.

Whilst there are no direct flights to Kilimanjaro from anywhere in Southern Africa, there are many airlines, including South African Airways, Emirates and Kenyan Airways that fly direct to Dar es Salaam, Addis Ababa or Nairobi from which you can take a connecting flight.

There is now a direct flight from Doha International Airport in Qatar to Kilimanjaro Airport. This is not a bad idea for UK residents living near Manchester or London as the flight options to Doha are quite fair. Obviously this is a great option for trekkers from India, the Middle East or Eastern Europe, however, the layover times can be quite long.

Turkish Airlines have opened up a direct flight to Kilimanjaro from Istanbul International Airport. The flights are generally cheaper than others but sadly the arrival time into Kilimanjaro Airport is 2am with the returning flight leaving at 3am! Therefore, any money you save on the flight is likely to be spent on an extra night hotel in Moshi or Arusha unless you are planning on climbing Kilimanjaro in a sleep deprived haze of jet lag (not recommended).

Road travel from Nairobi to Kilimanjaro

How to get to Kilimanjaro from Nairobi using a bus

If the cost of flying direct to Kilimanjaro International Airport outweighs the benefits then your best (and cheapest) option is to fly into Nairobi, relax the night at a local hotel, then take the 6 hour connecting bus to Arusha, crossing the border at Namanga. This option requires you to have a Kenyan tourist visa which can be purchased upon arrival at Nairobi Airport.

The bus leaves twice a day, one in the morning and once in the afternoon, and costs between US$25-30 which can be paid in cash when embarking the bus. You can either turn up and hope the bus is not full or pre-book on their website www.riverside-shuttle.com

How to get to Kilimanjaro from Nairobi using a private transfer

If you arrive late into Nairobi after the last bus has departed and you're on a super tight schedule, then don't panic, there is the option of a private transfer. The private transfer will take you directly from your hotel in Nairobi to your hotel in Arusha/Moshi for somewhere between US$350 - 500 and takes just over 4 hours. There is an option on vehicle size and the time of day you wish to travel. Travelling at night is certainly an option for any trekkers in a hurry, however, the roads are notoriously bumpy and littered with potholes, therefore, driving at night is a risk and we would not recommend it.

That's it folks! There are a number of options for flights to Kilimanjaro and there are certainly a number of indirect ways to reach the mountain. The most painless way is probably the KLM flight from Amsterdam, but no matter how frustrating your journey is, the roof of Africa makes up for it tenfold! So get booking!