One the new ‘seven wonders of the world’, this ancient Incan citadel was put on UNESCO’s World Heritage list in 1983 and is one of the top attractions in Peru. If you’re considering a Machu Picchu trek, you’ll want to brush up on some of the history and mythology of this incredible place before you lace up your walking boots. Read on to find out more about the origins of this incredible stronghold in the misty mountains above Cuzco… 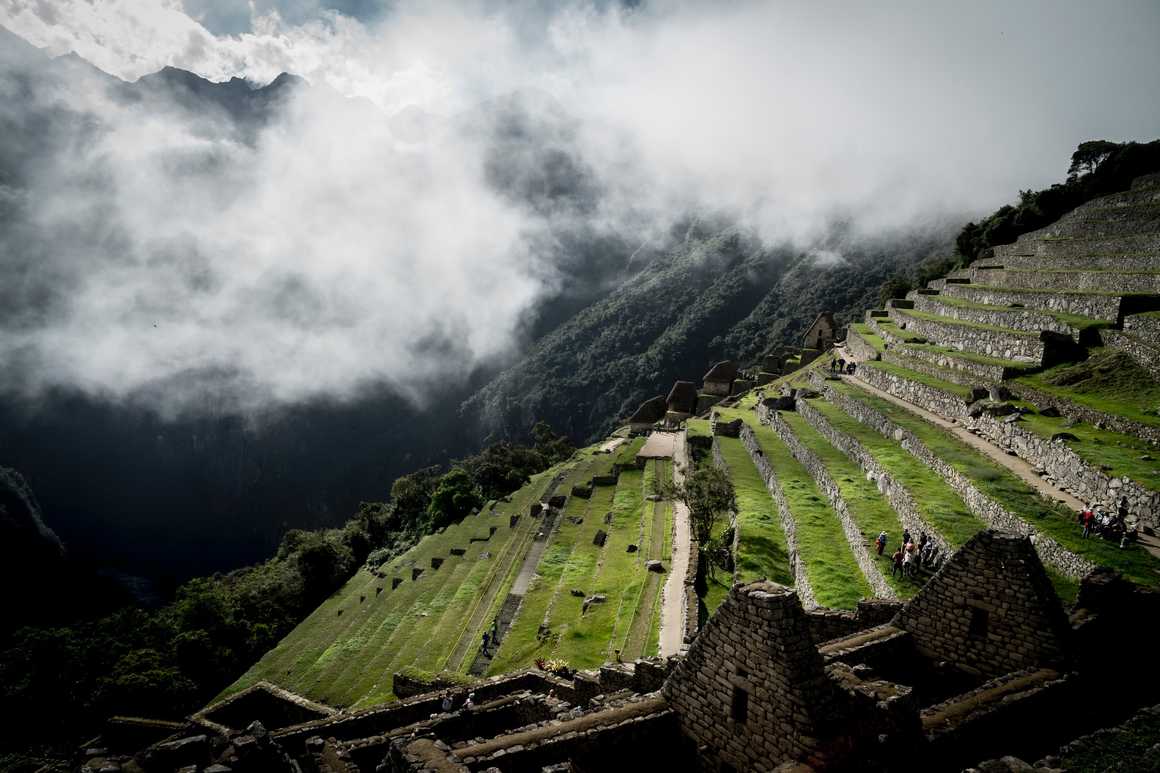 1) Machu Picchu was probably built for a powerful Incan emperor

Pachacuti was never meant to be emperor. His father had chosen another of his sons to be ruler after him, but Pachacuti knew he was meant for greater things. When the Chanka, the traditional enemies of the Inca, invaded Cuzco, Pachacuti’s father and brother fled. Pachacuti had a better idea.

He defeated the Chankas so soundly that legends say even the stones of Cuzco came to fight on his side. ‘Pachacuti’ was actually a title given to him after this battle, meaning ‘He Who Shakes the Earth’, and he was made crown prince. Machu Picchu was built for when he needed a little rest and relaxation from all that war.

The local people knew about Machu Picchu and used some of the terraces as places to farm. However, in 1911, a lecturer at Yale University called Hiram Bingham decided to search for the Inca capital. He failed to find Vitcos straight away, but some might argue he found something even better.

After making notes and begging Yale to give him more people to work with, Hiram returned to Machu Picchu in 1912. However, as his team kept taking Incan artefacts and giving them to America, the locals were keen to see him go home.

The Aztecs and the Inca are often lumped together as incredibly sophisticated civilisations with an unfortunate habit of sacrificing people to their gods. However, this was mostly done for religious reasons, during times of uncertainty in order to appease the gods. So you probably won’t stumble on any bones during your trek to Machu Picchu—though some human servants were killed here when their noble masters died.

The Inca worshipped a sun god called Inti, and this stone was part-religious monument, part-sundial. The calendar, the inti watana, is aligned with the sun’s position on both the winter and the summer solstice, and the Inca believed the stone held the sun in place as it made its trek over the sky each year. Many of these calendars were found and destroyed by the Spanish in the 16th century, but this one stayed hidden for centuries.

5) There’s a gate just for the sun

Worshipping a sun god means the Inca were pretty clued-up on what the sun was doing on any given day. The Sun Gate is the main entrance to Machu Picchu and on certain days, when the sun rises, it looks as if it’s coming out of this entrance.

It’s a magical moment for many travellers, sitting on the steps of this ancient gate originally meant to control who could come in or out of the sanctuary. You can see the whole of Machu Picchu from this gate, making it the perfect place for a photograph.

6) Watch out for the Machukuna!

Andean legend tells of the Machukuna, or ‘ancient ones’. They lived on the earth several ages before humans, before a disaster forced them to hide in the mountains, away from the sun, which hurts them. They live in small stone structures high up in the Andes, and creep out when it’s night-time to find food and to bask under the moon.

So, if you ever find yourself in Machu Picchu alone after dark, and you feel like someone’s watching you, don’t look back. Just get to the rest of your tour group as quickly as you can…

7) The amount of travellers who can visit is strictly controlled

It’s always best to book with a group when you decide to visit Machu Picchu. In 2011, the Peruvian government limited the visitors to 2,500 per day to protect it from damage and to preserve it for future generations. After all, it was built as an estate for a busy emperor who just wanted to relax, and never meant to be visited by so many travellers! At Kandoo, we arrange entrance to the citadel so you can enjoy the classic Inca Trail trek to Machu Picchu without worrying if you’ll be let in.

8) You could be stepping over an emperor

The Peruvian government aren’t keen on any more damage being done to the site. So, when Thierry Jamin, French explorer, found a sealed chamber in the ruins, they weren’t about to let him open it.

Jamin thinks this secret door could be the entrance to a royal burial chamber, or even better, a crypt filled with gold, silver and jewels. However, officials aren’t keen on letting him possibly cause a cave-in. For now, Jamin will have to build up some more evidence before he gets to open the secret door and find buried treasure or a royal mummy.

9) You can visit a temple to the sun

Normal people would not have been allowed into this place when Machu Picchu was a place people lived in; just the priest and a few select others. The temple is easy to find, as it’s positioned at the highest point of Machu Picchu, closer to the heavens.

There would have been a wooden door here with a complicated locking system to prevent normal people from stepping onto sacred ground, and Inca priests would perform sacred duties such as astrology or sacrifice here.

10) You can only see some of Machu Picchu

About 60% of Machu Picchu is underground. The Inca even built draining systems here. Not bad for a culture that never invented the wheel! 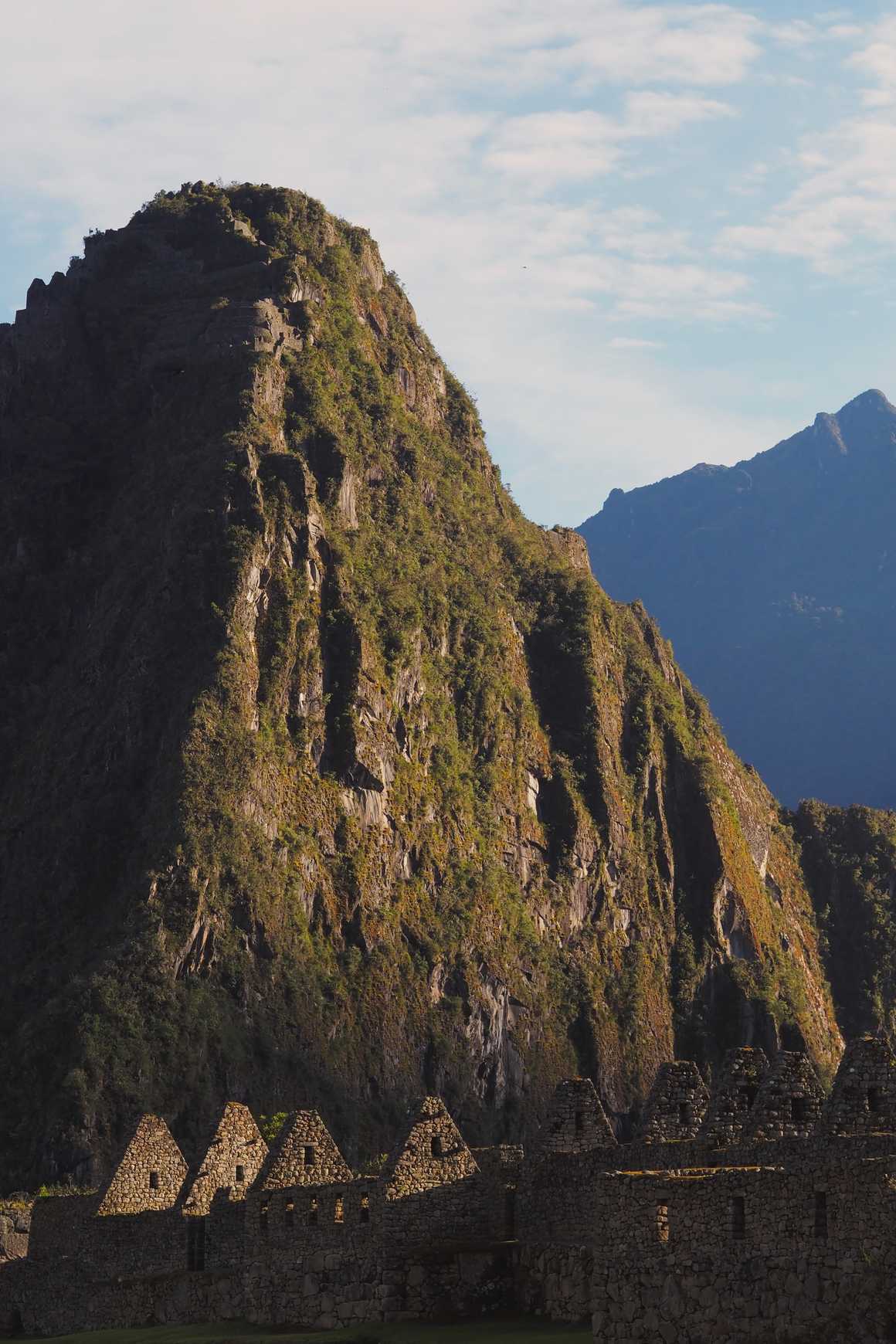 Enjoy all there is to see at Machu Picchu

Kandoo’s qualified guides are able to tell you more about local traditions, history, and folklore as you trek to Machu Picchu. Explore the ancient Inca trail and discover the hidden citadel and its secrets with us.