The citadel's 200 terraces and building are put together with such precision that scholars today are still unsure of how exactly it was built. "You hear people kind of gasp when they first come over the knoll and catch a glimpse of it" says anthropologist Brenda Bradley in a recent interview with R&D Magazine.

Bradley, who works at Yale University was recently given the chance to study DNA samples taken from skeletal remains unearthed by Hiram Bingham's expedition in 1911. Until recently, the remains have been kept in the Yale Peabody Museum, however, after some tension and negotiation, the remains have been taken back to Peru.

Who lived and worked at Machu Picchu

Prior to leaving, Dr Bradley was given a grant to examine over 100 of the skeletal remains and take DNA samples. "Our goal is to try to understand the people who were living and working there," says Bradley.

The function of the ancient citadel is shrouded in mystery and scientists and scholars are still unable to come to a unanimous agreement. As Bradley notes "It's a funny size and structure. It doesn't seem like a common local settlement, but it doesn't seem like one of these big administrative centres that you see in Cuzco".

Latest consensus therefore, is that Machu Picchu was used as a Royal retreat. However, the bones exhumed by Hiram Bingham's expedition were not found in any sort of Royal context, leading experts to conclude that the bones would have most likely belonged to craftspeople living in the citadel.

Bradley believes the crafts people would have been coming to Machu Picchu from all over the Inca Empire and hopes to find a "genetic signature" in the DNA samples to support this theory.

The genetic work will begin soon at the University of California and Bradley hopes that secondary analysis will replicate the laboratory's initial results. The results could prove critical in understanding Machu Picchu and the people who lived there, especially how Spanish colonialism affected the site.

Conclusive results are at least a year away. 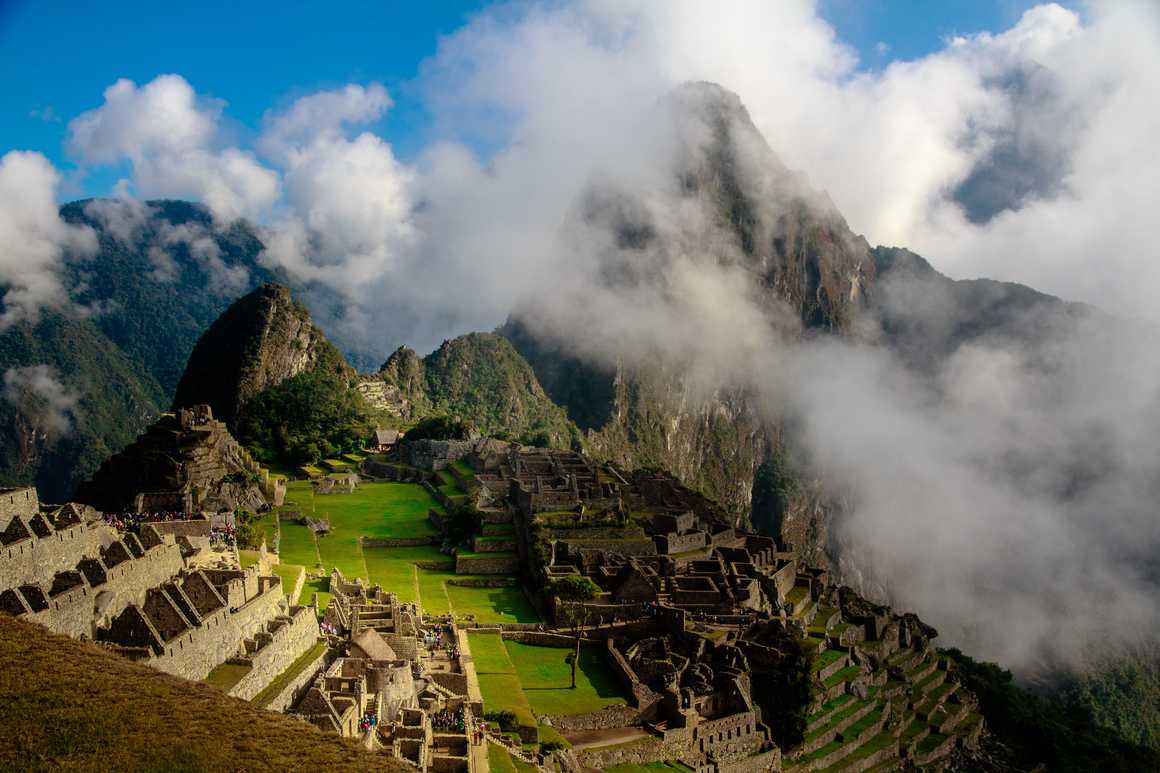