If like most travellers, you have arrived at the international airport in Paro and then reached as far as Thimpu, then the next stop, if you wanted to extend your trip, is to head for Punakha.

But Punakha is a three to four hour journey each way and that means a round trip of 8 hours of shake rattle and roll. So is it worth the effort?

After you have read our tips for the best things to do in Punakha I am sure you will agree it is a must do.

Looking to travel to Bhutan? Check out our awesome Bhutan tours here or read comparison of Bhutan and Nepal.

1. The Journey to Punakha

As you leave Thimpu the road winds upwards for some 40km before reaching the beautiful pass at Dochu La at 3050m. From here there are exceptional views back to the main Himalaya range and Bhutan’s highest mountains, Jomolhari and Gangar Pensum.

Also at the pass there are 108 stupas collectively called the Victory Stupasn - these were built  in honour of the Bhutanese soldiers who were killed in the December 2003 battle against Assamese insurgents from India and in celebration of the Bhutanese victory in that battle.

Having crossed the pass, the climate changes significantly, Punakha is around 4-5 degrees C warmer than Thimpu all year and you can really see this in the lushness of the paddy fields.

Before you reach the first proper destination in Punakha, do ask your driver to stop and show you the footbridge, this is the longest chain footbridge in Bhutan and is worth seeing.

2. Sopsokha, the village of the Phalluses

About an hour and half after the pass you come to the village of Sopsokha, known mainly for its original and shocking/amusing images of phalluses (is that phallusi - my teacher never taught me!).

Phalluses appear in pictures, carvings, sculptures, tourist signs, in fact everywhere you turn you will be faced with a giant phallus. Check out some of the images above to see what I mean. 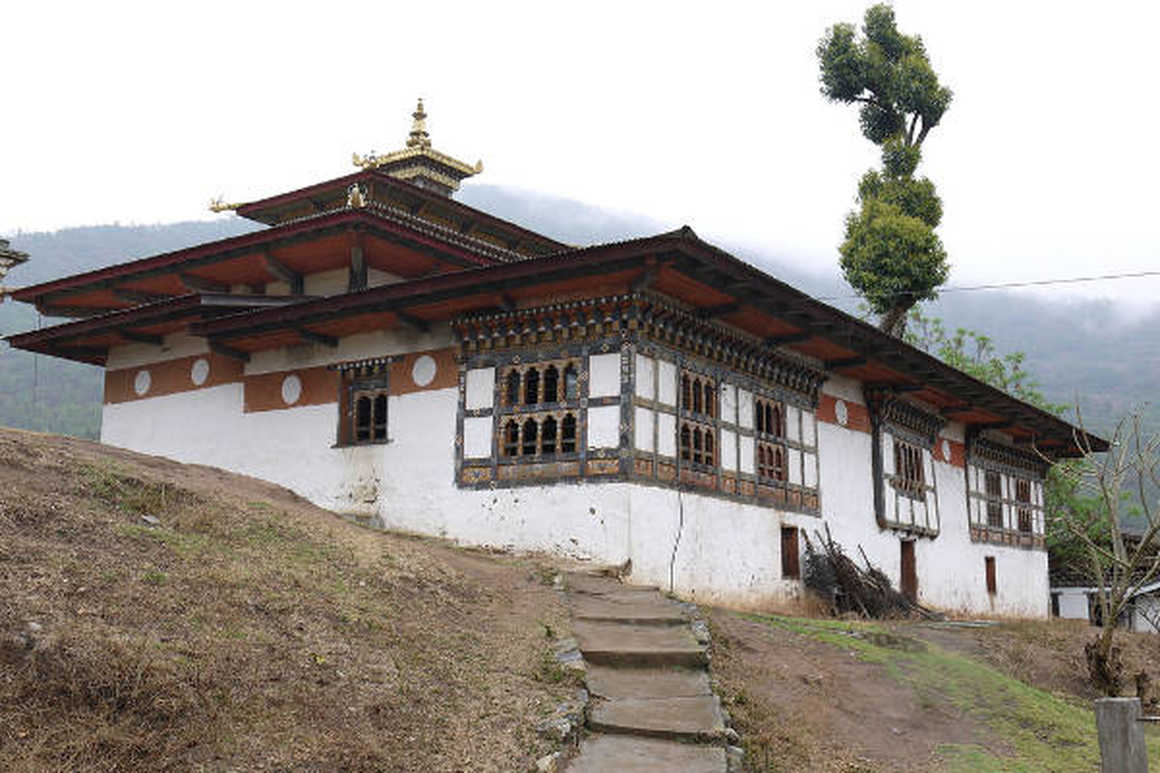 The village’s phallus obsession is linked to the proximity of the Fertility Temple, Chimi Lhakhang. This temple and Buddhist monastery stands on a round hillock about 20 minutes’ walk across paddy-fields from the village of Sopsokha and was built in 1499.

It is famed though, for its association with the Buddhist priest, Lama Kunley, who has the nickname the “Divine Madman”. Bhutanese tradition has it that Lama Kunley subdued a demon at this temple and trapped it in a rock close to the temple. His moniker as the “Divine Madman” was later earned for his unorthodox interpretation of Buddhism. This encouraged singing, drinking, and lots of sexual activity. This interpretation, perhaps unsurprisingly, became really popular. And of course, it was Kunley who came up with the idea that the whole world should be decorated with phalluses: phalluses with eyes, phalluses ejaculating, phallus door handles, phallus jug handles, phallus broom handles, phallus direction signs. Once they had gotten started on this there really was no end to their creativity.

The temple is now the repository of the original, rather modest wooden phallus that Kunley brought from Tibet (I can only assume there were no Customs Check at this time!). This 10-inch wooden phallus is decorated with a silver handle and a monk will give you a gentle strike on the head with it as a blessing. This is guaranteed to cure infertility so be very careful if you don’t want to have a baby anytime soon.

Now I can hear the sceptics sighing as I type but they have proof - a lovely little album of photos happy mums have sent with their new born babes, delighted to have found that they had conceived the day after visiting the temple. So you have been warned. 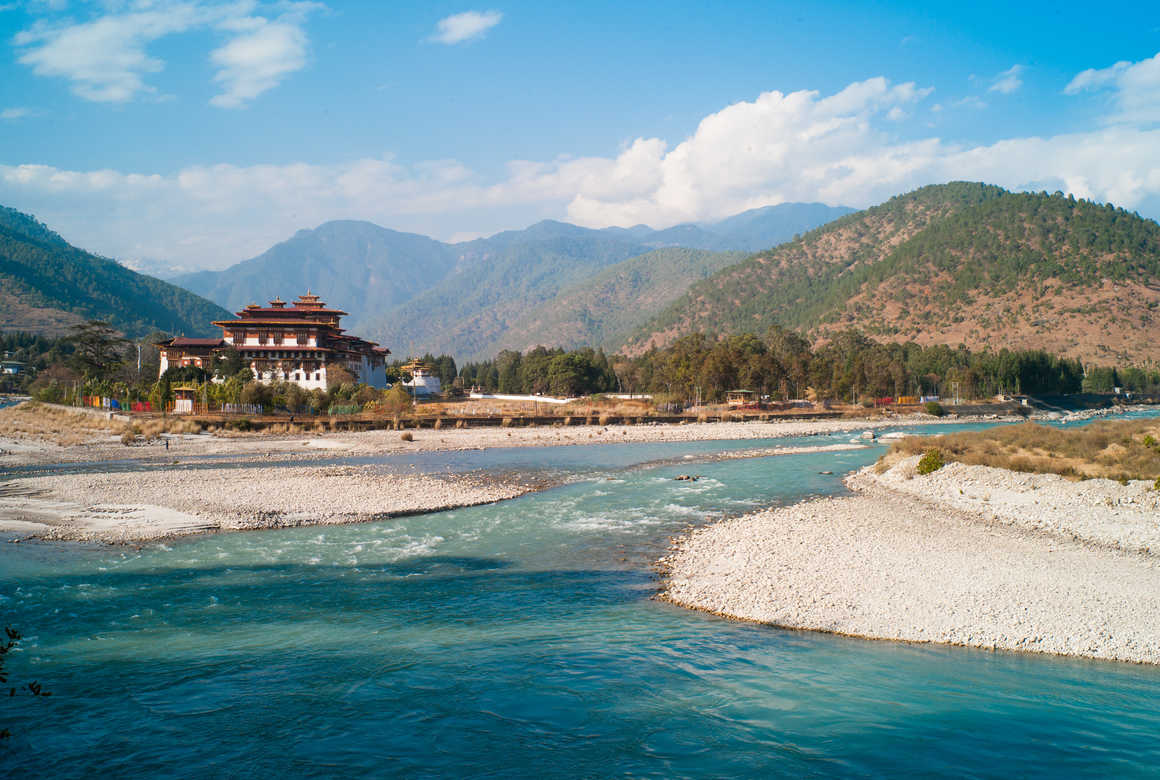 After the phallus adventure, next stop is the spectacular Dzong in Punakha. For me this is most beautiful Dzong in Bhutan and worth the round trip from Thimpu by itself.

It is the second oldest and second largest dzong in Bhutan and one of the most majestic structures in the country. Two major rivers in Bhutan the Pho Chhu and Mo Chhu merge in Punakha and the Dzong is built at the confluence of these two rivers. Inside the Dzong is equally beautiful with courtyards exquisitely decorated with carvings and paintwork.

A day is plenty of time to drive and see all the best things to do in Punakha so do make the effort to come this far while you are in Bhutan. Next day you can drive back to Paro and if you ask your guide kindly and you leave early enough you might then squeeze in the chance to hike up to the Tiger’s Nest in the afternoon. It’s the perfect way to say goodbye to Bhutan.

Discover our treks in Bhutan
Follow us on
Trustpilot
Newsletter