The time zone in Jordan is GMT +2

The official language in Jordan is Arabic.

The currency in Jordan is the Jordanian Dinar (JOD). For the latest exchange rates please see www.xe.com

It is best take cash in US dollars, GB pound or Euros and exchange it locally.  Credit and Debit cards are widely accepted and there are ATMs in the larger towns and cities. Traveller cheques are best avoided as you will be charged a hefty commission for exchanging them.

Jordan has a wide range of different electrical sockets. European round two pin plugs and British style square 3 pin plugs are both commonly found. We suggest you bring a versatile adapter.

Jordan is a very sunny country with an average of 310 days of sunshine each year. From May to October there is barely any rainfall at all and the average temperature is around 32°C. Although the temperatures can be high, there is very low humidity (usually 30-40%) which makes the climate feel comfortable. At night time the air is much cooler and you will need some warm clothing for the evenings.

The rainy season in Jordan starts at the beginning of December and runs through to the end of March. The coldest months are December and January when the average temperature drops to 13°C in the higher areas. Petra, at 1200m above sea level, can even see snow on rare occasions!

We will do everything we can to help if your luggage is lost or delayed. Be sure to check your insurance policy coverage for lost luggage cover before your adventure tour in Jordan.

Despite the fact that Jordan is a largely Muslim country, consuming alcohol is not frowned upon. You can buy alcoholic drinks in restaurants and hotels and most tourist areas have bars where you can grab a beer.

Attitudes towards clothing in Jordan are more liberal than other Muslim countries. There is no formal dress code and Jordanian people tend to be very understanding of foreigners and their different way of dressing.  In Amman you will find most people are dressed in a western style.
Even so, it is always best to be respectful of the local culture. In smaller towns and rural areas female travellers may want to ensure their shoulders upper arms and knees are covered up. Wearing shorts is often considered disrespectful for men as well as women so a couple of pairs of loose cotton trousers are a good idea. 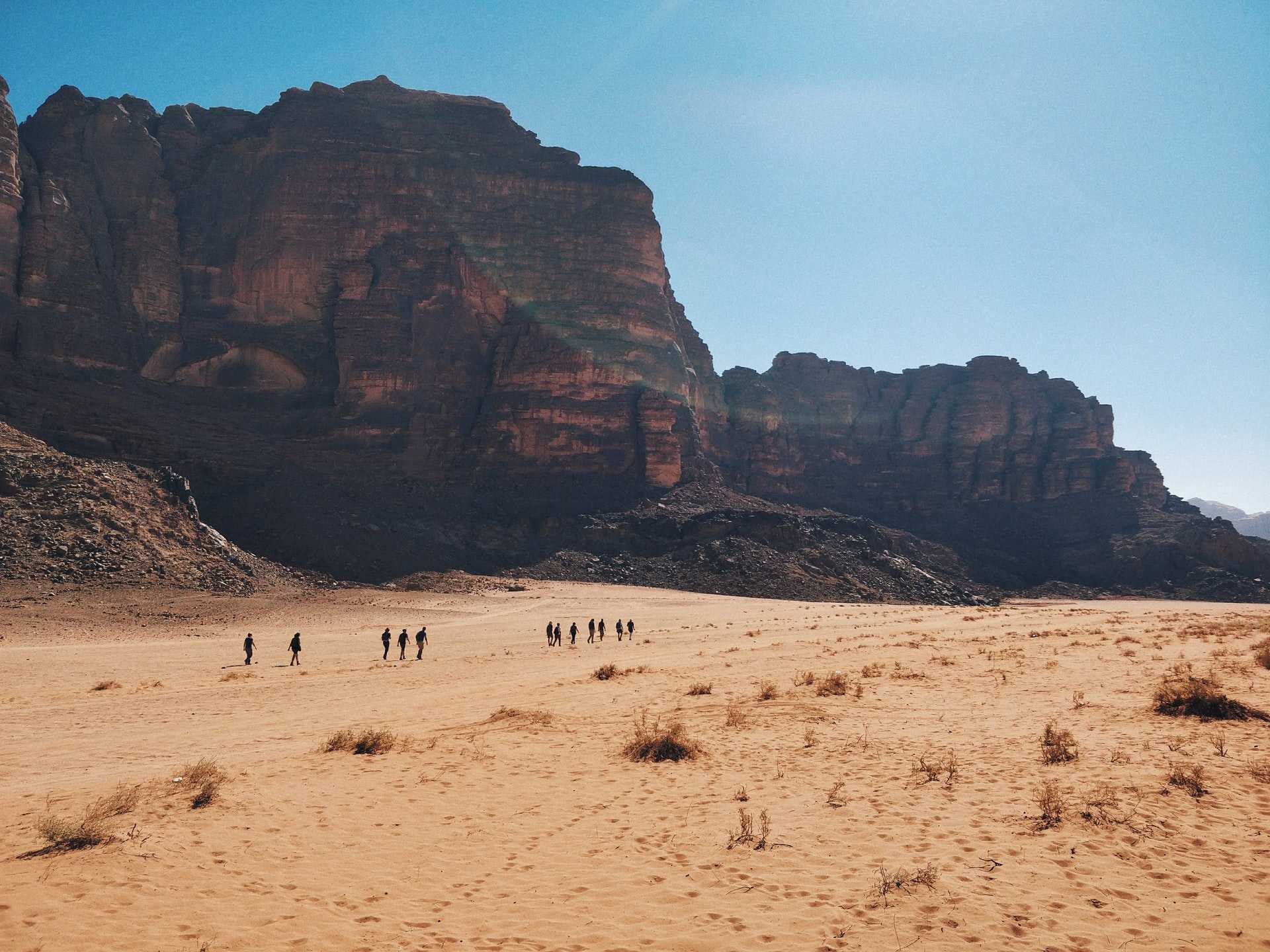 Jordan is a small country of around 89,000 sq km with a population of 10 million. 75% of its land mass is desert but more hospitable landscapes can be found in the Jordan Valley in the west and the highlands.

The kingdom is often referred to as an oasis of stability in the region. The Arab Spring in 2010 which brought so much violence to the middle east had very little impact on Jordan. The country is a popular tourist destination as well as attracting medical tourism thanks to its highly developed health care sector. Jordan is classed as a country of “high human development”  with a skilled workforce and strong economy.

The east of Jordan is an arid plateau, irrigated by oases and seasonal rivers. The vast majority of the population is based in the north west due to its fertile soil and higher rainfall. In the west of the country you can find evergreen forests that drop away into the Jordan Rift Valley that contains the Jordan River and the Dead Sea which separates Jordan from Israel.  The Dead Sea is 430m below sea level and the lowest point on Earth. It contains almost 10 times more salt than the ocean, creating a harsh environment that prevents any plants or wildlife being able to flourish, hence the name.

The national flower of Jordan is the Black Iris which can be found covering vast fields in the north west near the town of Madaba. 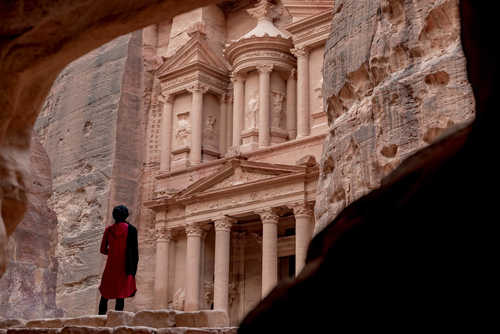 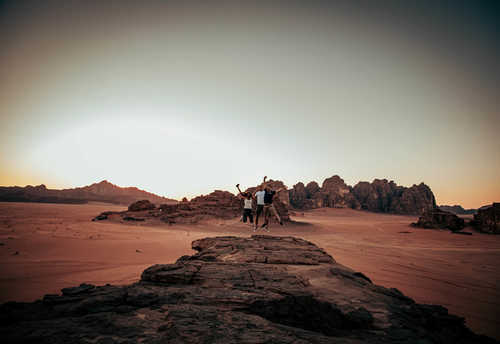