The time zone in Iceland is GMT.

The official language of Iceland is Icelandic. English is widely understood.

The local currency in Iceland is the Icelandic Krona (ISK). For the most up to date exchange rate please visit www.xe.com

Contrary to its name, Iceland enjoys a relatively mild climate considering its position just outside the arctic circle. This is thanks largely to the effect of the gulf stream which hits the south and west of the island, bringing warmth up from as far away as the Caribbean. Another reason for the warmer climate is the intense geothermal activity here. The island is dotted with geysers, volcanoes and hot springs.

In summer the average temperature is 10-13°C but warm summer days can reach as high as 25°C. The island experiences a lot of rainfall all year round so you should always be prepared for wet weather whatever time of year you visit.

The weather in Iceland is extremely changeable and the joke “if you don’t like the weather, wait 5 minutes” is commonly heard.

From June to September, the island is nearly always in daylight. Night time starts to return towards the end of August which is also when the first sightings of the northern lights are possible 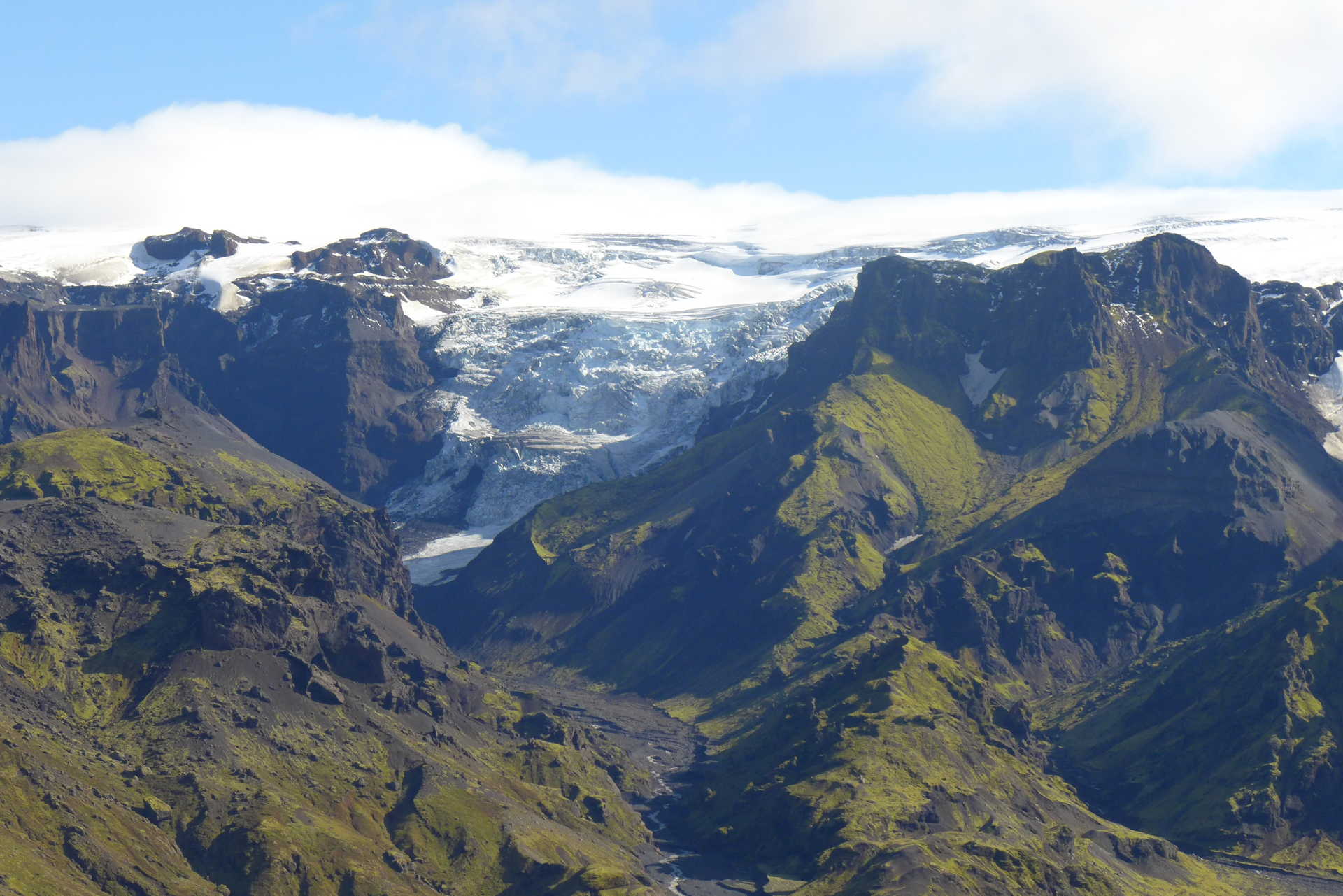 Iceland is 20 million years old and is a volcanic island with roughly one eruption every 5 years. 11% of the island is covered in Ice, 20% in grassland, 2% in lakes and the rest is desert with just 1% being cultivated.

More than two thirds of the 334,000 inhabitants live in or around the capital city of Reykjavik. Icelandic people have a great respect and connection with their countryside. With seemingly endless pristine and unspoilt landscapes, it is easy to think of the whole island as one national park. In fact, Iceland has three recognised national parks, they are Snæfellsjökull in the west, Vatnajökull in the south east and Þingvellir in the south.

Iceland is rich with birdlife and marine mammals. Ornithologists flock to the island in the summer nesting season to see puffins, kittiwakes and skuas who nest on the sea cliffs. In the waters around the island there are seals, whales, dolphins and over 300 fish species. Land mammals include the arctic fox, mink, reindeer and occasionally polar bears.