How Much Commitment It Takes to Climb World's Famous Mountains [Infographic] 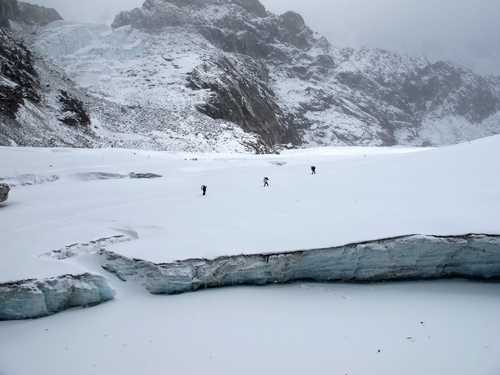