The time zone in Bhutan is GMT +6

The main language in Bhutan is called Dzongkha.
Two other major languages in the country are Tshanglakha and Lhotshamkha.

The Bhutanese Ngultrum (Nu) is the local currency of Bhutan and equal in value to the Indian Rupee. It is a closed currency so you will not be able to buy this before you arrive. All major currencies, such as US Dollars, Sterling Pounds and Euros, and traveller’s cheques can be exchanged at Paro Airport, banks and hotels. Hotels in the towns will accept foreign currency but we recommend that you take local currency on the actual trek with you for incidentals and souvenirs.

Bhutan is a cash economy and credit cards are not commonly accepted. Mastercard may be accepted in larger shops and hotels, but Amex is rarely accepted. If you are relying on a credit or debit card for emergency funds while you travel, make sure you tell your card issuer that you will be using it abroad, or you may find that it won't work when you really need it.

There are 2 types of electrical sockets in Bhutan – type D which are old UK style (3 round pins) and type C  which are standard European style (2 round pins) – and are 220v, same as the UK. The type D socket is commonly found in India, so any adapter that is suitable for India will be the right size, and a European adaptor will be fine for the type C socket.

Bhutan, like Nepal, experiences the tail-end of the Asian Monsoon that moves up through India in late May bringing high temperatures, very high humidity and crazily heavy rainfall. The monsoon will last until the end of August and once it has passed you can expect lush green valleys and sunny days for trekking. Winter in Bhutan can get very cold, especialy at higher altitudes. In the spring time from February to May temperatures gradually get higher and higher until the monsoon arrives and brings some relief from the heat and much needed water for the landscape.

Please avoid body hugging, sleeveless t-shirts, jeans, mini-skirts or shorts while visiting temples and dzongs, and when attending festivals. Please take off your hat when entering religious sites. You will need to take off your shoes when entering the monasteries and temples. We recommend taking some thick socks with you to wear, as the floors are often made of rock or marble and can be incredibly cold!

Some of our trekking itineraries in Bhutan involve a domestic flight. The airfield at Paro is subject to Visual Flight Rules (VFR) and as such can be affected by poor visibility when clouded in. It is not uncommon for bad weather to cause delay as the airport will be closed if the cloud cover is too great. If possible you should allow some extra days in Paro at the end of your trip so that we have some leeway if any of your flights are delayed. 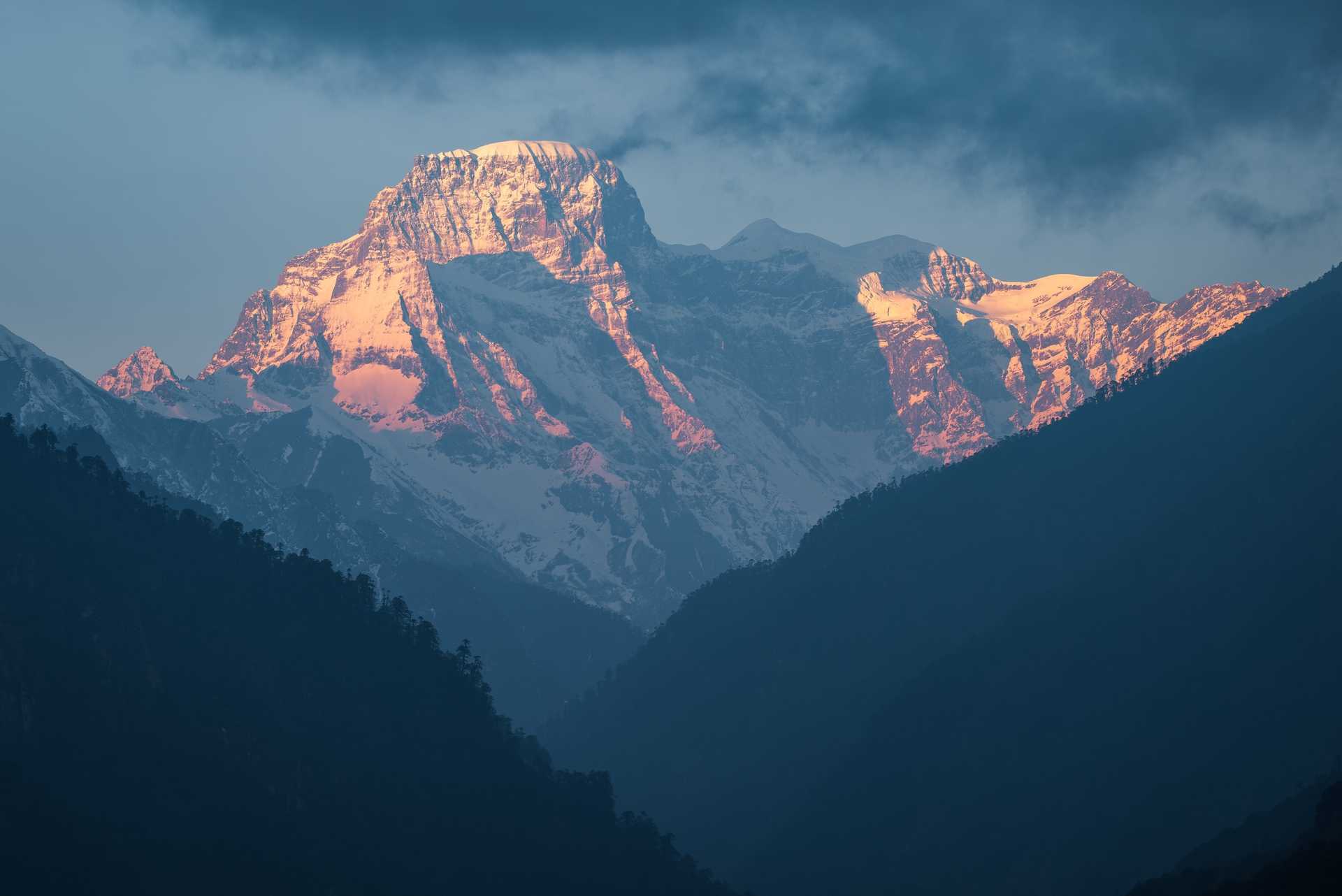 The last Buddhist Kingdom in the world, this beautiful, largely unspoiled country nestles in the foothills of the Himalaya between two of the most powerful countries in Asia – India and China. With tourism not starting until 1974, Bhutan remains one of the most isolated countries in the world, and its culture and traditions remain very much intact.

With one of the world’s greatest concentrations of mountains, the experience begins with the flight into Paro offering close up views of Mt Everest, Mt Kanchenjunga and other great Himalayan peaks. Once on the ground, this is a country of high rugged mountains and deep shadowy gorges, cloaked in dense primeval forest, resplendent with rhododendron blossom in the spring and offering ecosystems that are both rich and diverse. The full glory of this ancient land is discovered through majestic fortress-like dzongs, numerous ancient temples, monasteries and stupas which take prime position in this picturebook landscape.

The true charm of this tiny kingdom must surely lie in its use of Gross National Happiness as a measure of development, placing real value on such things as heritage, health, education, good governance, psychological wellbeing and community spirit. The people of Bhutan are warm and welcoming, and you will easily become immersed in their traditional way of life.

Apart from the courtyards, guests are not allowed to take pictures inside any monastery, temple or dzong. Always walk in a clockwise direction while visiting religious places or sites such as stupas, temples, monasteries, prayer flags etc. Please do not point a finger at a sacred object or place - it is considered disrespectful.

Smokers have to declare cigarettes at the airport and pay 200% tax, for which they will be given a receipt which permits them to smoke. Smoking without a receipt is illegal in Bhutan and smoking is not allowed in public areas, only designated smoking areas. Please refrain from smoking while you are visiting the dzongs and monasteries. 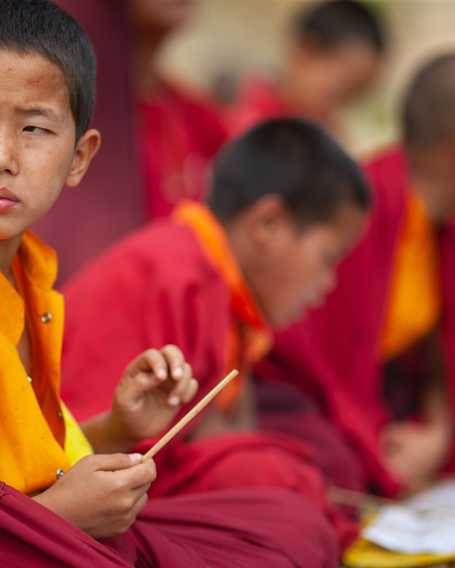 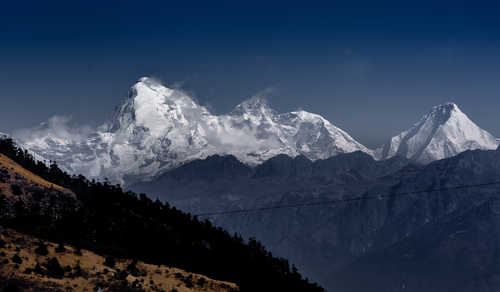 How hard is the Snowman Trek in Bhutan? 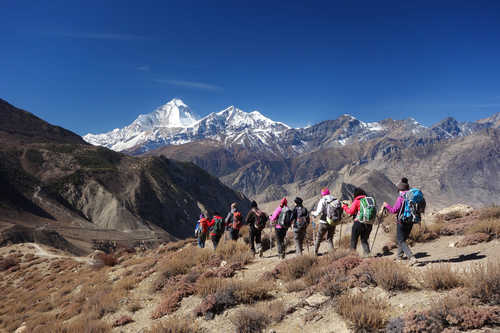 Top 5 trekking adventures | How to avoid missing out on incredible experiences! 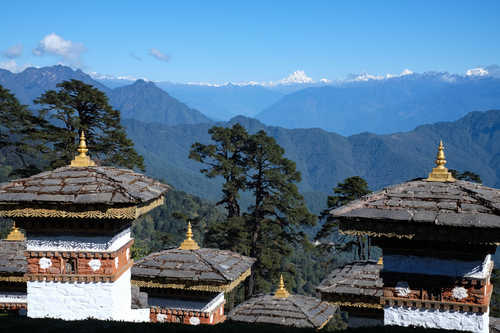 Chomolhari vs Druk Path: the differences from a trekker's perspective