Join our Walking With The Wounded Kilimanjaro charity challenge with former Royal Marine Danny Bottomley, who lost his left foot to an IED in Afghanistan.

This unique challenge will start in Tanzania on 9 October 2016 with 7 days of climbing for the cost of £1899 (excluding flights). We are looking to recruit a team of 15 who will climb via the Machame route which offers excellent acclimatisation and as a result has the highest success rate.

Dan Botttomley joined the Royal Marines in 2006, aged 18, and was deployed to Afghanistan in March 2007. In January 2008 his unit was deployed to Norway for artic and mountain training with Yankee Coy, before returning to Afghanistan in September 2008. On the 4th December 2008, aged 21, Dan stood on an IED that took off his left foot and caused loss of fingertips and damage to his hearing. Not to be deterred by his injury Dan first begun a period of rehabilitation at Headley Court and later with his unit, before leaving the marines and throwing himself into his passion for the outdoors. Since then he has qualified as a Mountain Leader, Canoe & Kayak Coach and Trail Cycle Leader. Today he works as an outdoor education instructor delivering taster sessions, running personal development courses, teaching navigation and mountain skills, and conducting rock-climbing programmes. Dan has climbed extensively in the UK and France, self-guiding trips to the summit of Mont Blanc and Ben Nevis in winter. He has also completed the Yorkshire 3 Peaks, The New York Marathon and triathlons in Tatton Park and Clitheroe. Before joining the WWTW Kilimanjaro Challenge in October 2016, Dan aims to complete the Ironman UK in July 2006. Dan is happily married to Jenny and has two dogs, Khade and Milo. 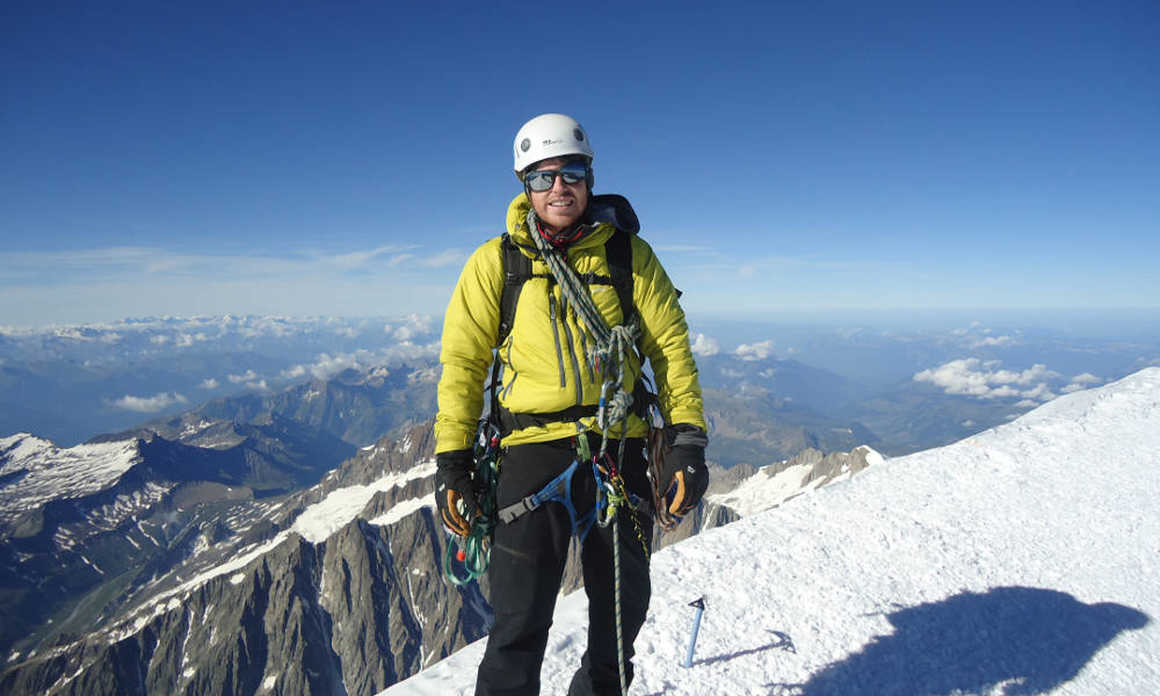 About Walking with the Wounded

WWTW is a UK based charity which funds both the re-training and re-education of wounded servicemen and women with the aim of helping them find long term employment after they have left the Armed Forces. WWTW are well known for their extreme expeditions (entirely funded by corporate sponsors) such as the trek to South Pole which was joined by their expedition patron Prince Harry and which raise funds and awareness for the charity’s programmes.

7-day Machame (+2 hotel nights pre and post). Click here to read about the route and watch a short video.

Included in this price

Not included in the cost

No minimum, but WWTW recommend aiming for £1000.