Going on safari in Tanzania 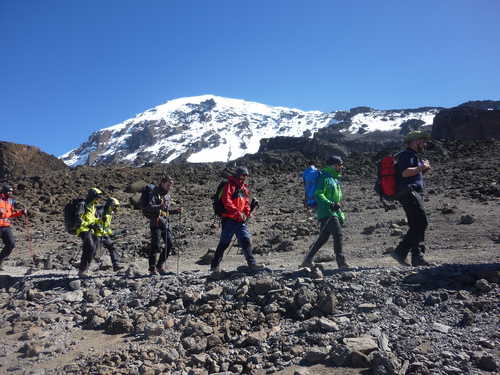 How Much Does It Cost To Climb Kilimanjaro 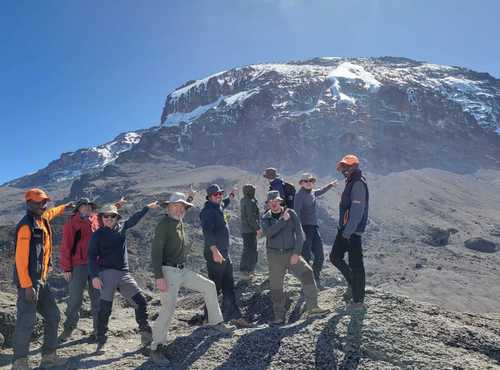