The local language in Ladakh is Ladakhi which is similar to Tibetan. Hindi and English are also widely spoken and understood especially in the larger towns and villages.

As Ladakh is part of India, the currency used is the Indian Rupee (INR).
The Indian currency is closed which means you cannot carry Rupees into or out of the country. You can exchange foreign currency at banks and some larger hotels and you can also withdraw Rupees from ATMs with your credit/debit card.
USD
INR

The power supply in Ladakh is 230-240 Volts / AC 50Hz. There are many different types of plug socket in use so we recommend bringing an adapter to avoid any inconvenience.

Winters in Ladakh are extremely harsh. From November to March the whole region is almost entirely cut off by the snows and the temperature will rarely rise above freezing even in the middle of the day. Lakes will freeze over entirely with a 6 inch thick layer of ice and even the larger rivers, such as the Zanskar, will freeze on the surface while the water continues to flow below the ice.
From March onwards, the temperature begins to rise and the snows gradually melt away. The main tourist season in Ladakh is June to September which is when the Monsoon rains are wreaking havoc on the south side of the Himalayan Range. If your travel time is limited to the summer months, this makes Ladakh the perfect location to enjoy the stunning Himalaya while conditions in Nepal or Bhutan are not suitable.  During the summer months you can expect temperatures between 15 and 30 degrees during the day and the thin air can make the sun feel very intense. When the sun goes down, even in summer the night time air is chilly and you will need to wrap up warm in the evenings.
By October,  the season has begun to change again and the temperatures are getting noticeably colder. By November / December the high roads are blocked with snow and the lakes and Rivers frozen over yet again. 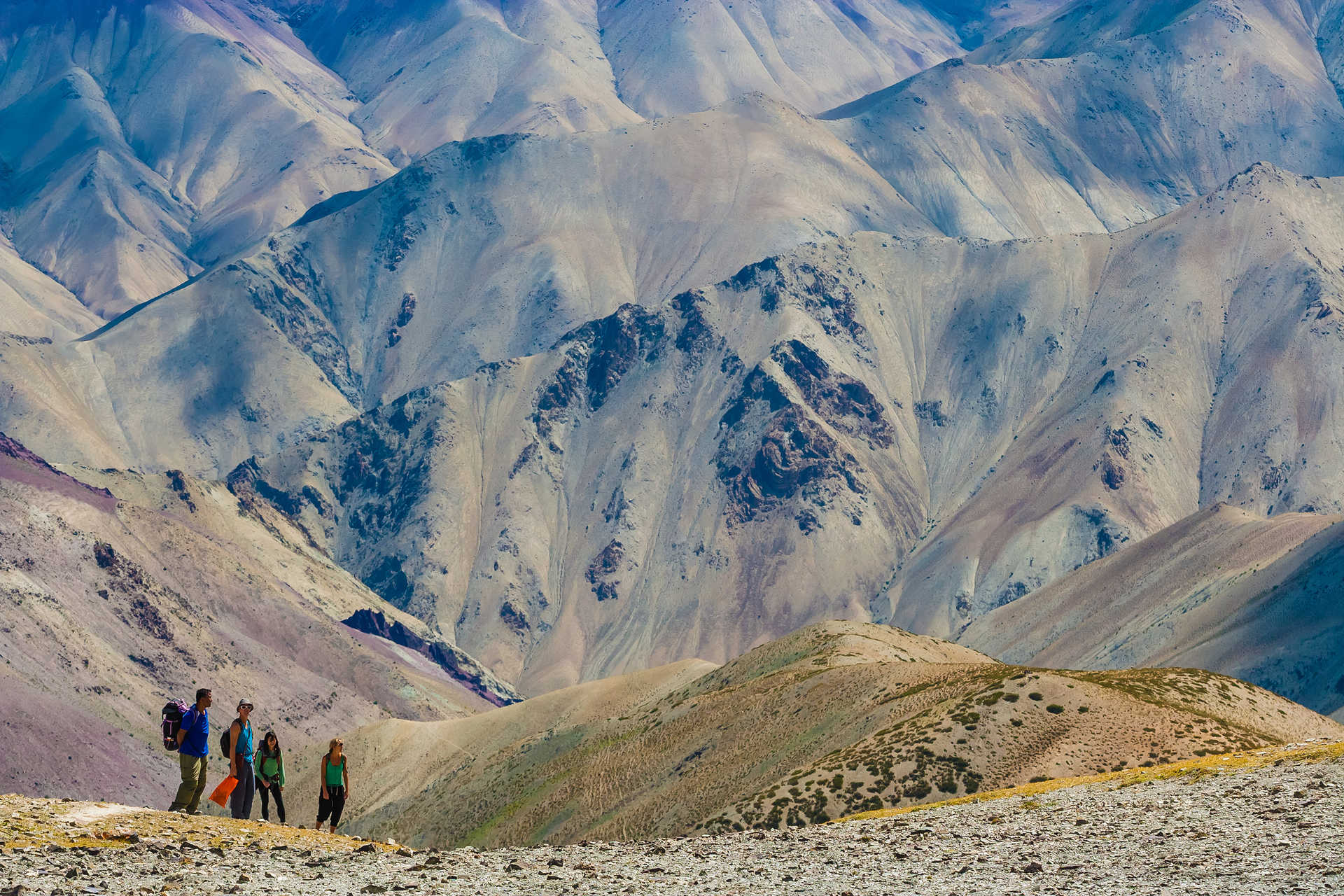 Ladakh sits in the rain shadow of the Himalaya, the height of the Great Himalayan Range prevents the monsoon rains of India from pushing any further north, instead breaking like a wave on the southern side of mountains. This makes Ladakh a high altitude desert with very little rainfall, the main source of water being snow melt.
The Indus River, which separates the Himalaya from the Karakoram, the worlds second highest mountain range, passes through Ladakh and is surrounded by several lesser ranges. The Ladakh range forms the northern boundary of the Indus Valley and the Zanskar range the south. The Karakoram mountains have their south eastern end within Ladakh but culminate in the summit of K2 (8611m) further north in the Baltistan region of Pakistan.
Ladakh is a high altitude cross roads, sitting at the western end of the Himalaya, which run from here all the way through India and Nepal to distant Bhutan and the eastern end of the Karakoram, which can be followed from here all the way to Afghanistan and the Pamir mountains beyond. Ancient trade routes connecting the Middle East and Southern Asia with the Tibetan Plateau, all meet up here in this high and harsh Buddhist landscape, dotted with hill top monasteries and fluttering prayer flags.
Hemis National Park, west of the regional capital Leh, is the largest National Park in India and home to the largest population of endangered snow leopards anywhere in the world.  As well as beautiful and illusive snow leopards, Ladakh is also home to Ibex, Lynx, Tibeatan Wolf, Red Fox and Himalayan Marmot. The protected area of Hemis NP also includes the 400 year old Hemis Monastery and encompasses the Markha and Rumbak Valleys as well as parts of the Zanskar Range. 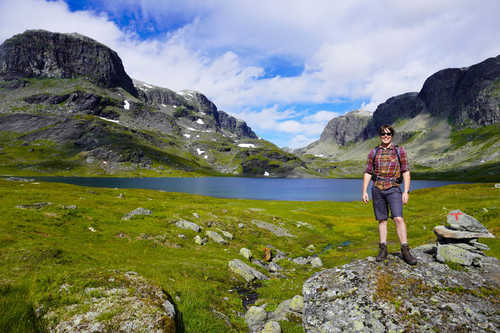 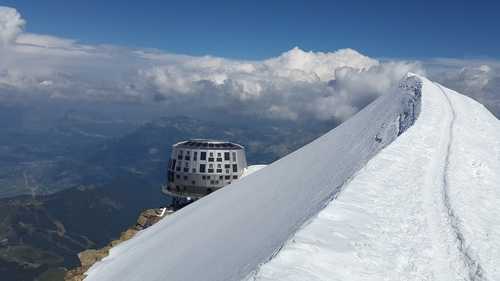 Why you should book a Mont Blanc climb well in advance