Kandoo are pleased to announce another successful Partnership Program in which we sent 20 of our staff in Tanzania to climb Mount Kenya.

The Kandoo Partnership Program is a new initiative developed by the Kandoo Foundation with the aim of  investing in the growth and development of our staff.

Earlier this year we sent our country manager from Tanzania, Emanuel Nguma, to climb Island Peak in Nepal. The Partnership Program will also be sending Dorchi, one our Nepalese stars, to Tanzania for a shot at Kilimanjaro in August.

The latest outing by the program was a big one. We took our entire team of lead guides, head cook, logistics manager, operations manager and Emanuel across the Tanzania border into Kenya to climb Mount Kenya. 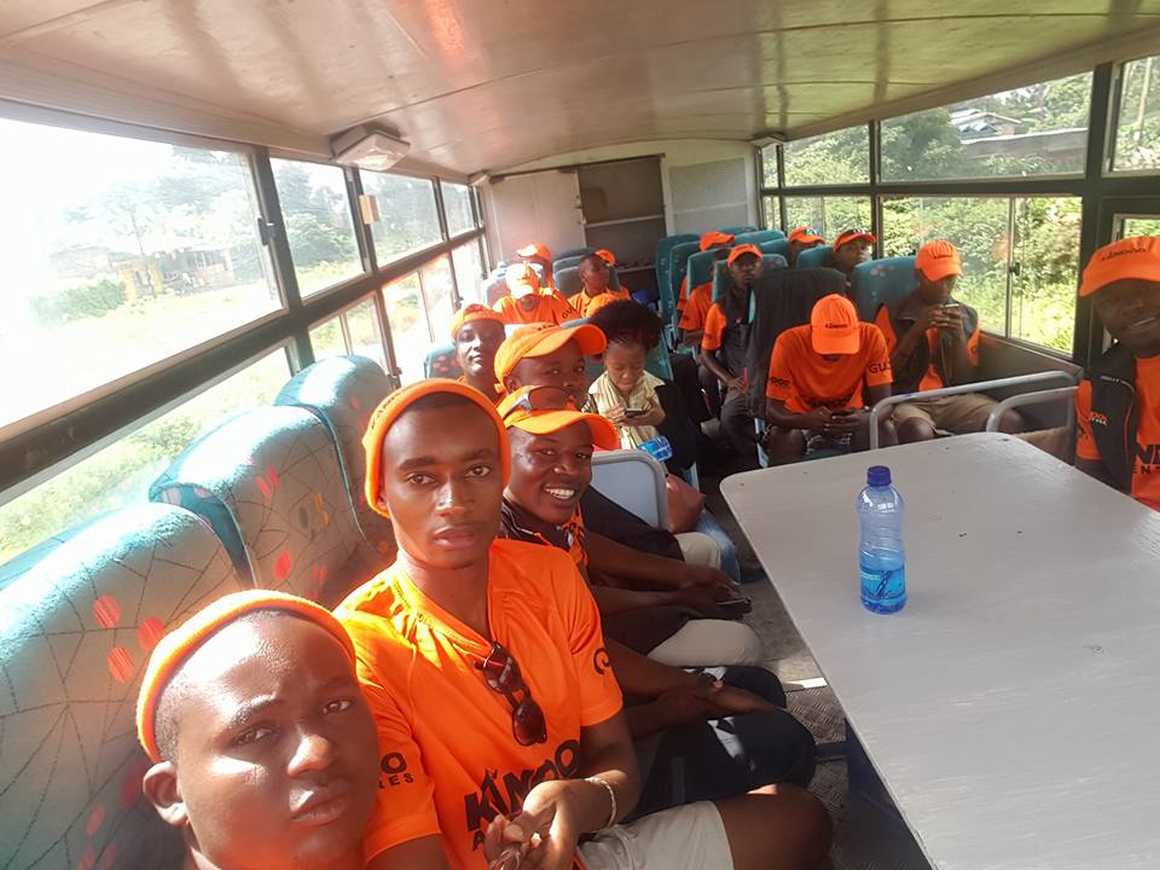 The team set off from Moshi on the 11th of May 2016 and proceeded, after several long drives, to Nanyuki – the set off point for trekkers. The next day the team drove to Sirimoni Mountain Gate where their climb began in earnest. Whilst most people take 5 days to complete the Chogoria Route, our team did it in 4. The team discussed the option of a 4 day climb beforehand, deciding to give it a go. Emanuel explained that the group were incredibly experienced at altitude (most having climbed Kilimanjaro at least 50 times each!) and that the extra acclimatization period was not necessary. 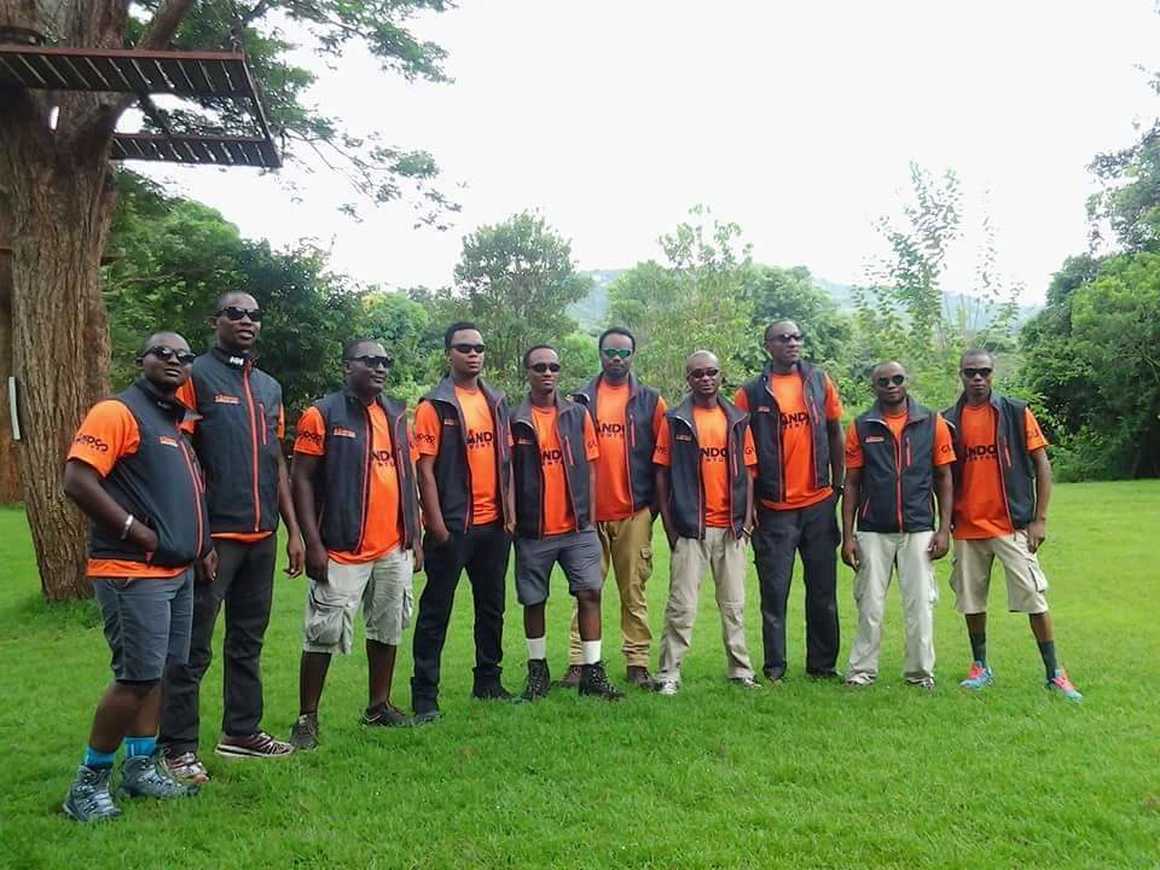 After a fabulous summit, the Kandoo Kilimanjaro team made it back down safely and Emanuel was incredibly pleased with how the team pulled together, assisting each other all the way through. 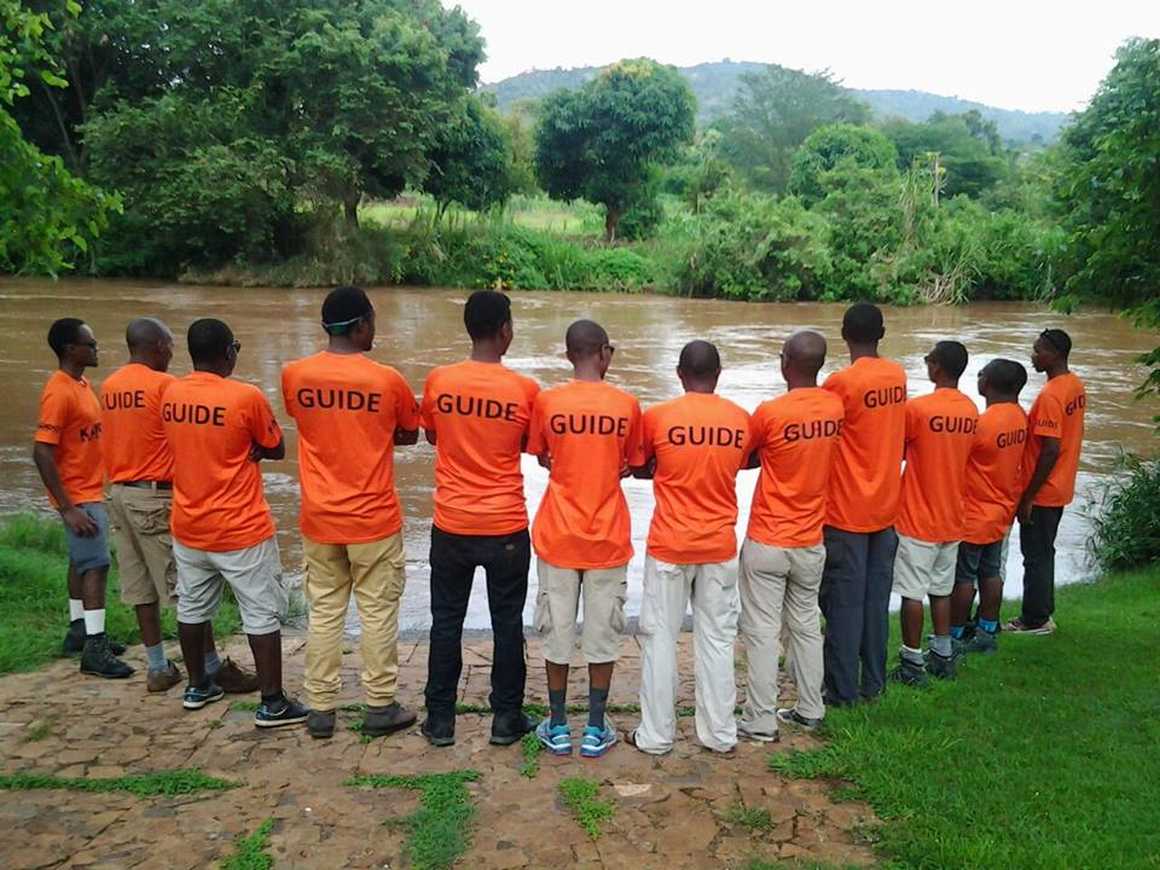 “The main reason to go to Kenya and climb this mountain was to give exposure to our guides and everyone involved” says Emanuel. “Most of the guides have never been to Kenya before and we wanted to do this for them to see what Kenyans offer to their clients". 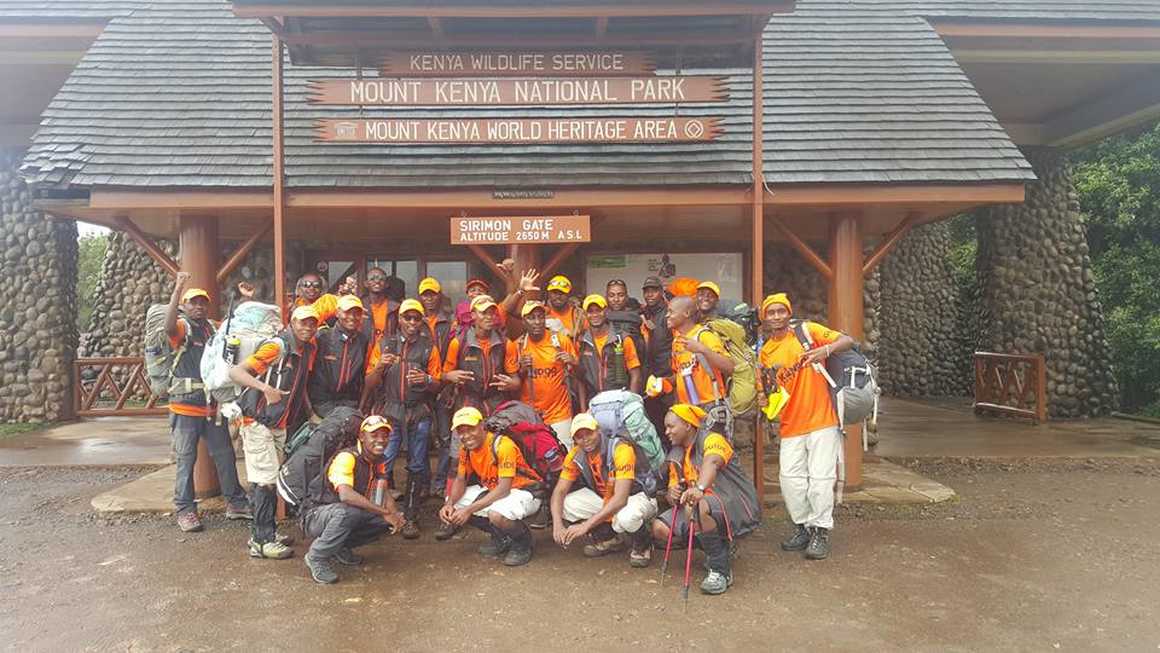 Emanuel also noted that another major reason to climb Mount Kenya was to contrast and compare. “I also decided to take the team to Kenya to experience the way other commercial mountains look and operate, as well as to understand client expectations from a guiding service". 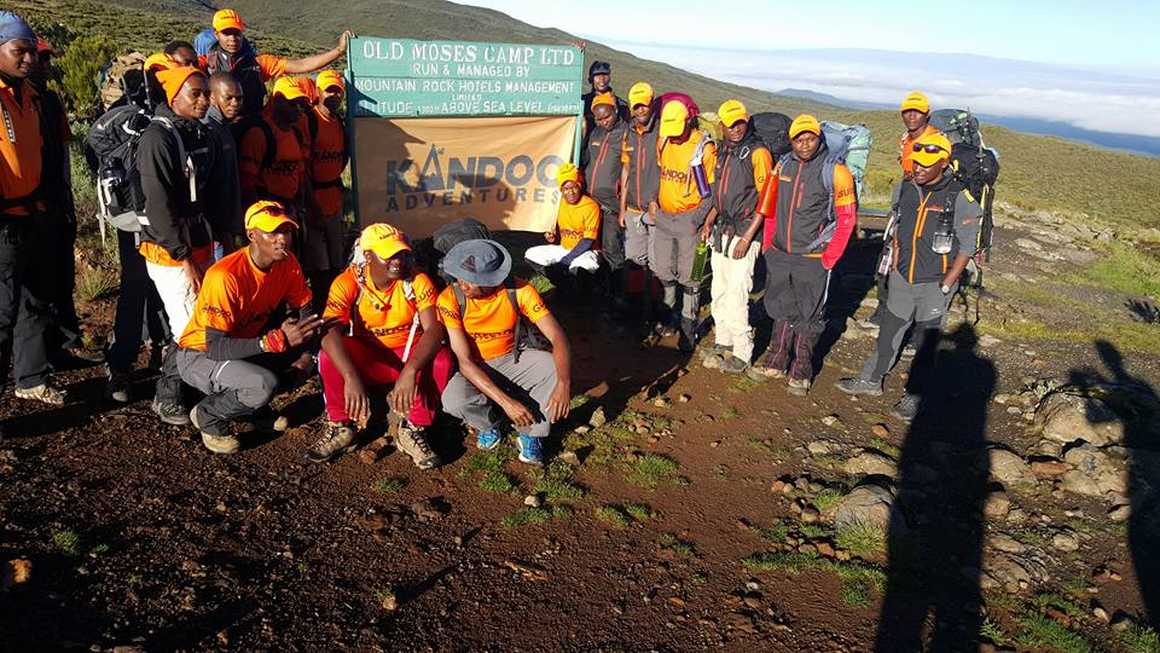 The whole team were abuzz after their journey describing the climb as incredibly picturesque and beautiful. Emanuel has already hinted that they’re all looking forward to their next adventure! 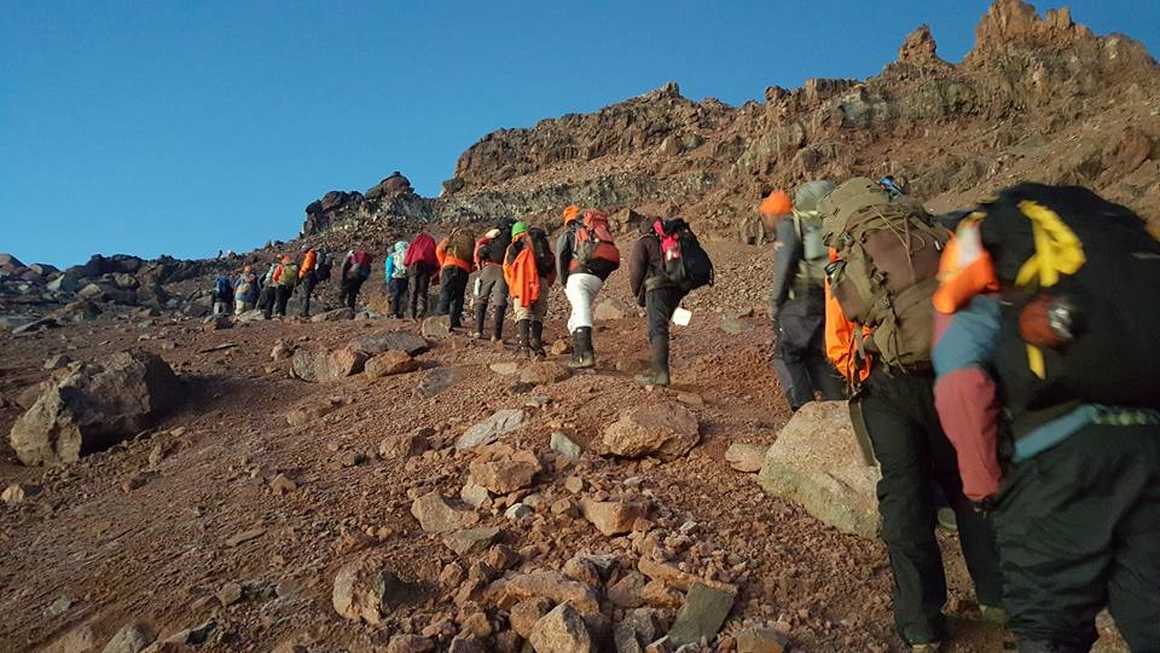 Kandoo are thrilled to have provided this amazing experience for our Tanzania crew and will continue to invest in the welfare and livelihoods of our staff across the world. 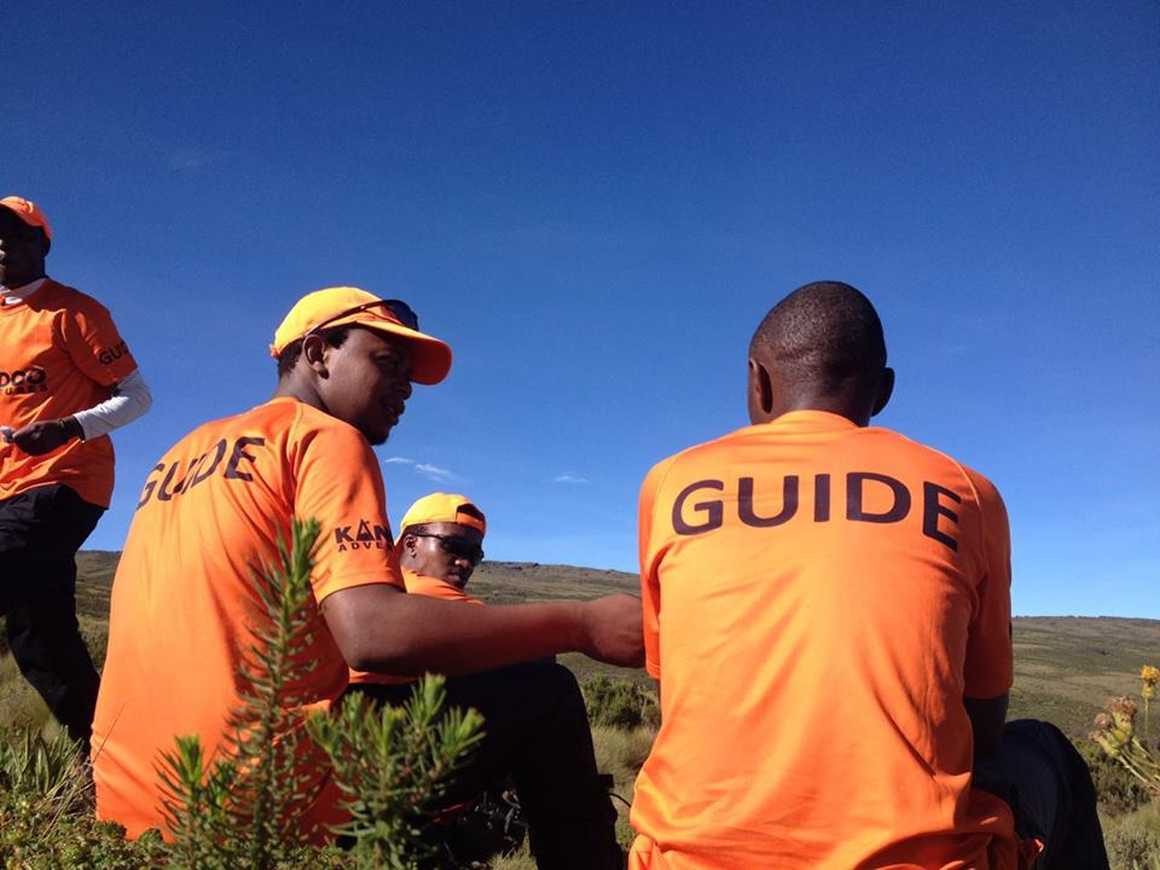 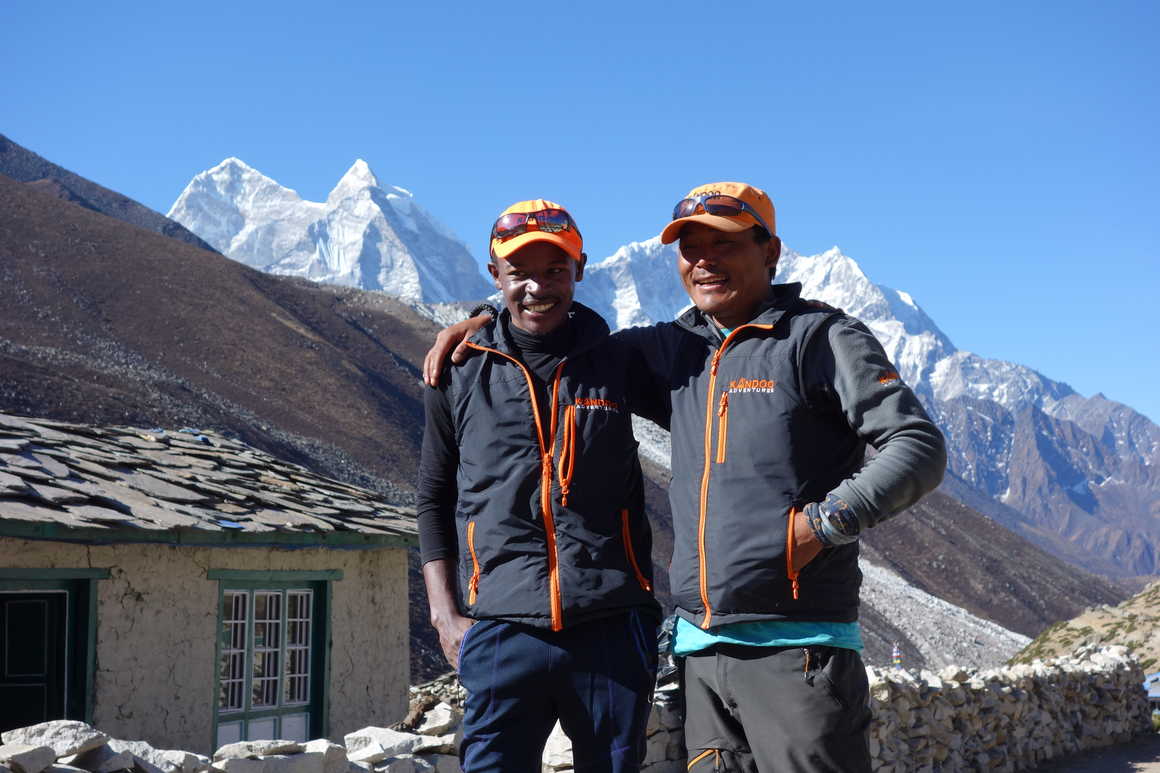