The time zone in Madeira is GMT + 1

The official language on Madeira is Portuguese but English is widely understood.

The currency on Madeira is the Euro (EUR)
USD
EUR

Given its subtropical latitude, Madeira enjoys a temperate oceanic climate. The island's climate is influenced not only by the gulfstream, but also by the trade winds which bring warm air from the Sahara. July to September is the least humid and sunniest season. Autumn and spring are traditionally rainy, but not always. Due to its remote location, Madeira is always subject to the vagaries of air masses moving around the North Atlantic. On the same day and at the same time, three types of weather can affect the island. As a result, the sun is rarely far away. Temperatures rarely go above 25 ° C in summer, but winter remains very mild, with average temperatures around 20 ° C. 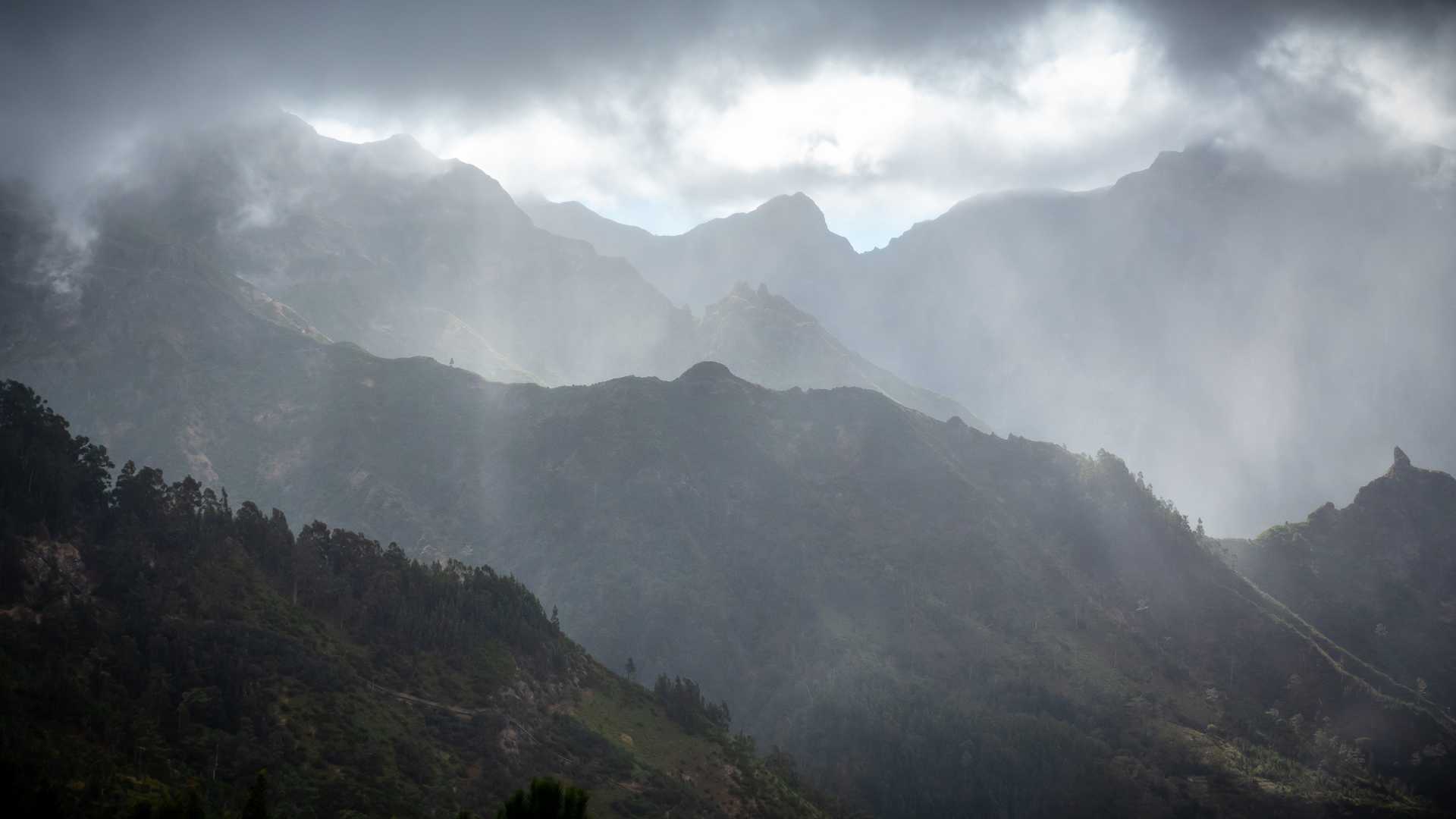 A few million years ago, a volcanic eruption caused the island of Madeira to rise above the waves off the coast of Africa. As the eruption on the ocean floor forced the island to the surface, it also created the steep and jagged peaks that characterise the inland areas of the island today. Pico Ruivo is the highest point on the island, raising to 1861m above sea level.
The island has numerous nicknames including, Pearl of the Atlantic, last paradise, eighth wonder of the world and the island of flowers. Madeira's climate is influenced by the Gulf Stream, a flow of warm water from the Caribbean that combines with the islands very fertile soil to create exuberant, dense and varied vegetation.  The natural riches of the Mediterranean and the Tropics are mixed together here to create a floating garden in the Atlantic . In this profusion of greenery, you will recognize among others: hibiscus, orchids, laurels, jacarandas and bougainvilleas. Locally grown fruit includes oranges, bananas, guavas, mangoes, avocados and passion fruit.